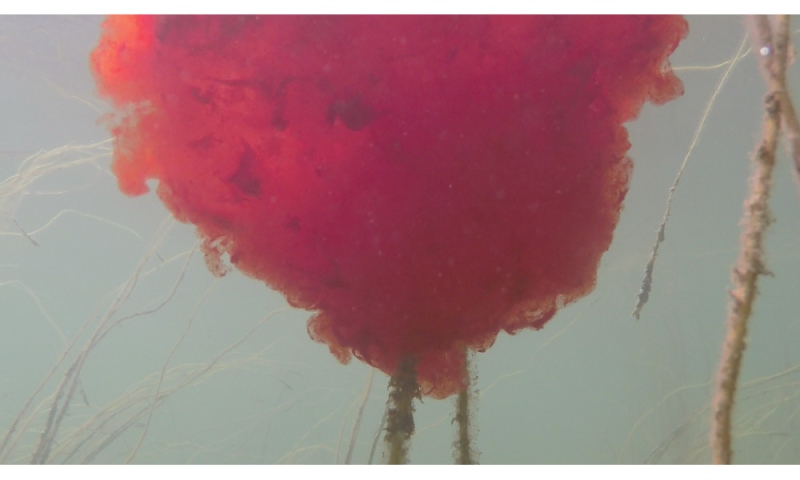 Denison University professor Sheilah Wilson’s recent collaborative video work made with Dani Leventhal, assistant professor at Ohio State University, premieres at the Whitney Biennial on April 22 and 23, 2017. The new work, “SOTD (Strangely Ordinary This Devotion),” depicts images of ordinary life that resonate with the larger themes of motherhood, queer desire, the environment and domestic life, both real and fantastic. The Whitney Biennial is the longest running survey of contemporary art in the United States, with a history of exhibiting the most promising and influential artists and provoking lively debate. A curatorial team for the biennial invites artists whose work they believe to have particular significance in the contemporary world.

“The work deals with ideas of how we can construct new narrative structure and sense through the lexicon of our own lives. I feel that the potential of the domestic space as one of radicality is an important way to re-imagine the world and present it visually,” said Wilson.

“SOTD” is part of a screening of Leventhal’s works at the biennial. Wilson and Leventhal plan to continue their collaboration with a second video.

“I am very excited to have the work included,” said Wilson. “I think that professionally this will be an important credit, and will help us to realize our second video we want to make, and in general give us the momentum to continue to make the work that we feel committed to.” In addition, the Whitney has commissioned a series of broadsides – photos and texts – by Wilson and Leventhal that will be sold in the museum store during the biennial.

Wilson joined the Department of Studio Art in 2009. She holds a bachelor's from Mount Allison University in New Brunswick; a Bachelor of Fine Arts from Nova Scotia College of Art & Design; and a Master of Fine Arts from Goldsmiths, University of London. Wilson has exhibited her work nationally in Canada and the U.S., as well as England, New Zealand and Israel.