Denison University honored four professors with named chairs and professorships at the college’s Academic Awards Convocation held on Friday, April 25, in Swasey Chapel. In front of an assembly of members of the board of trustees, faculty, staff and students, President Adam Weinberg named Jessen Havill, professor of mathematics and computer science, to the Benjamin Barney Chair of Mathematics; Lewis Ludwig, associate professor of mathematics and computer science, as the Nancy Eshelman Brickman Endowed Professor in Memory of Ellenor Shannon; Tim Miller, professor of economics, as the J.P. Morgan Chase Endowed Professor; and David Goodwin, associate professor of geosciences, to the Tight Family Chair in the Natural Sciences.

In presenting the chairs, Weinberg said, “This day we celebrate the best in teaching and learning. The men and women who hold named chairs help provide leadership to the faculty.”

Havill joined Denison University in 1998 and teaches courses across the computer science curriculum, in both theory and systems, although his specialty is in theory-related courses like “Discrete Mathematics,” “Algorithm Design and Analysis, ” and Computational Biology.” Havill earned a Bachelor degree at Bucknell University and a Master and Doctorate degrees at the College of William and Mary.

Ludwig joined the college in 2002 and teaches various levels of mathematics courses including one in knot theory and one called “Technically Speaking.” Ludwig earned both a Bachelor of Arts and of Bachelor of Science, and a Master of Education from the College of Mount St. Joseph, a Master of Science at Miami University and a doctorate at Ohio University.

Miller joined Denison in 1978 and teaches courses titled “Introduction to Econometrics,” “Consumer Economies,” and “Mathematical Macroeconomics.” Miller earned a Bachelor of Science from Oklahoma College of Liberal Arts, a Master of Science and a doctorate from Southern Illinois University. 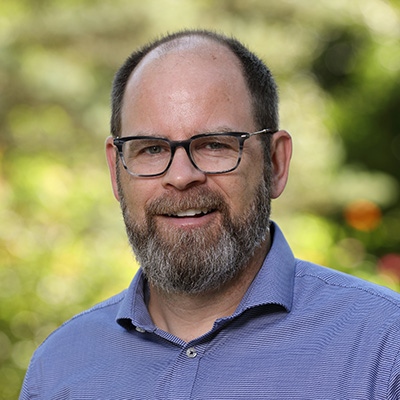 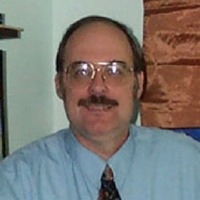 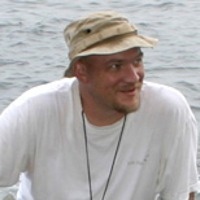