“The English department is thrilled to host Hanif as our Nowik Writer-in-Residence for 2023-2024,” department chair James Weaver said. “Hanif is known for being an outstanding teacher and mentor for young writers and artists. His residency next year will give our students an unparalleled opportunity to learn from an acclaimed poet and critic whose incisive cultural commentary is vital to our present moment.”

The Nowik Writer-in-Residence program was established through the generosity of Denison Alumni Council Trustee Kathryn Correia ’79 and Stephen Correia to bring top poets, writers, literary scholars, and critics to campus. Abdurraqib is the second recipient, following Pulitzer Prize winner Connie Schultz. His residency will begin in the fall of 2023.

Abdurraqib — whose books include They Can’t Kill Us Until They Kill Us, Go Ahead in the Rain: Notes to A Tribe Called Quest, and A Little Devil in America, which received 2022 Andrew Carnegie Medal for Excellence in Nonfiction — will teach two weeklong master classes each semester of his residency, expanding a relationship with Denison that includes appearances as part of the university’s Beck Series and the summertime Reynolds Young Writers Workshop.

“I have enjoyed the time I have spent at Denison in recent years, working with young writers and building relationships with undergraduate writers as well,” Abdurraqib said. “My hope is that my presence on campus will continue to enhance that exchange and build relationships that further strengthen the already vibrant community of writers who call Ohio home.”

The Columbus, Ohio, native released his first full-length poetry collection, The Crown Ain’t Worth Much, in June 2016 and was a finalist for the Eric Hoffer Book Prize. In the winter of the following year, his first collection of essays, They Can’t Kill Us Until They Kill Us, met with wide acclaim and was named a book of the year by outlets including Esquire, NPR, Pitchfork, and the Chicago Tribune.

In 2019 he released Go Ahead in the Rain: Notes to A Tribe Called Quest, which became a New York Times bestseller, followed later that year by his second collection of poems, A Fortune for Your Disaster. His 2021 essay collection, A Little Devil in America, was a finalist for the National Book Award and the National Book Critics Circle Award. That same year, Abdurraqib was awarded a prestigious MacArthur Fellowship, sometimes called a “Genius Grant.”

“He would have every reason to be full of himself, and it’s just the absolute opposite — he’s so approachable, so generous, so humble,” said author Margot Singer, director of creative writing at Denison and the former director of the Reynolds Workshop, a writing program for high school students. “He relates to students in a way that’s so uniquely Hanif. He has come to Reynolds several times, and the students are just rapt.” 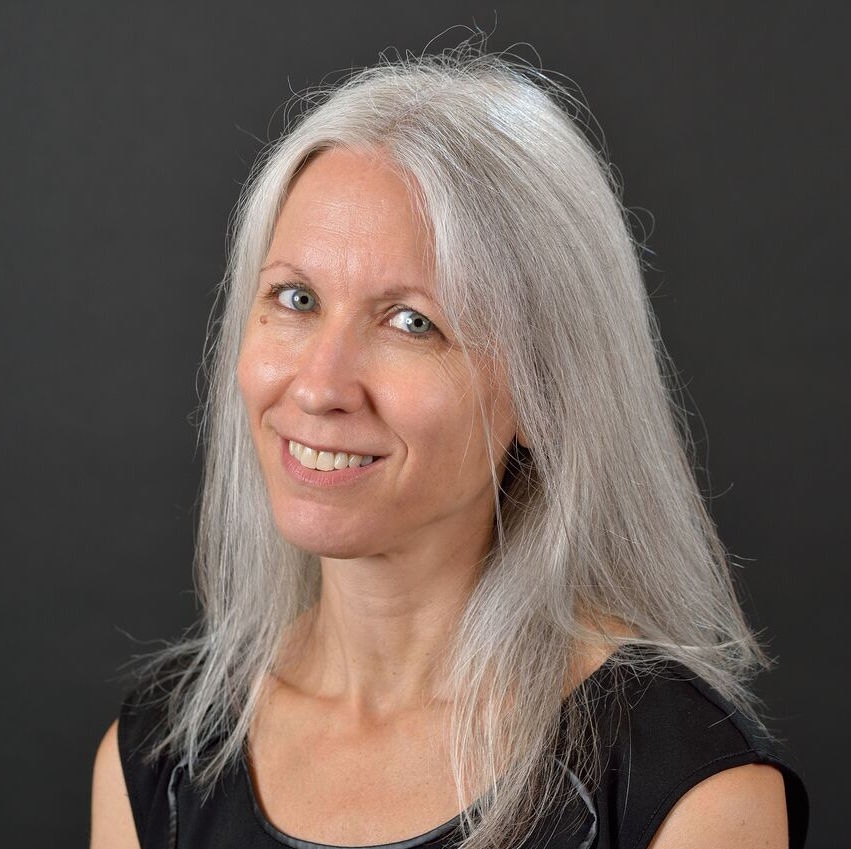 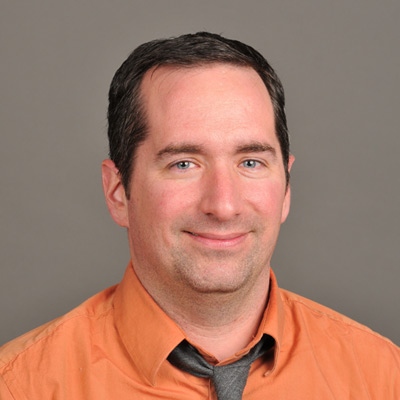 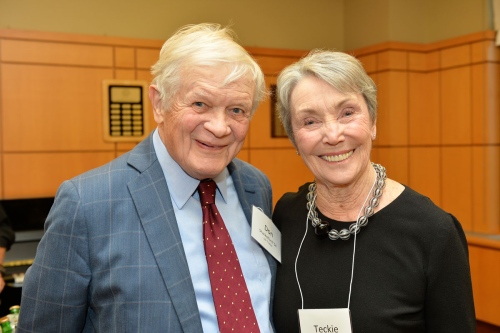