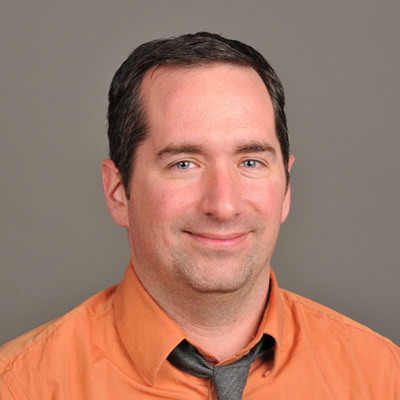 James Weaver received his BA (1998) in English from Allegheny College and earned his MA (2000) and PhD (2006) from Ohio State University, specializing in nineteenth-century American literature. Since joining the Denison faculty in 2006, he has authored several articles examining the intersections of American travel literature and nationalism in the 1850s-1880s, focusing on the work of Bayard Taylor, Helen Hunt Jackson, and George William Curtis. He is currently working on an article about Bayard Taylor’s international travel during the 1850s as well as a book-length project about American attitudes toward the environment as expressed in contemporary popular culture. In addition to teaching courses in first-year writing and surveys and seminars in American literature, he often teaches courses cross-listed with Denison’s Environmental Studies program and is affiliated with Denison’s Journalism program. 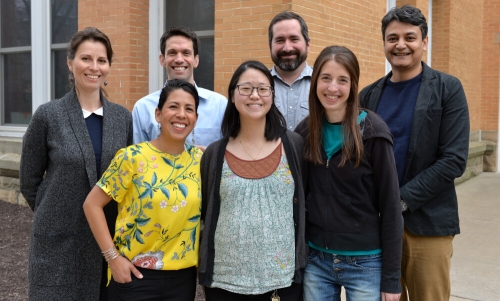