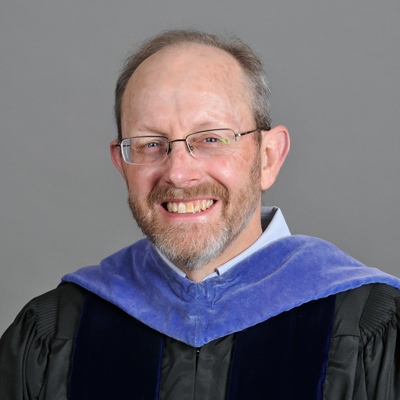 Speaking of Walter, Denison Provost Kim Coplin noted, “Wes Walter is an exemplary research mentor and dynamic instructor. He employs both project-based learning and a mix of interactive lecture in his quest to relate classroom subject matter to other aspects of human life. In recent years, his teaching has incorporated activities to help develop students’ metacognition, increasingly asking students to reflect on their learning process at critical junctures in the semester.”

“Taking a reflective pause is especially critical in a field that immerses students in very detailed work, such as understanding the nature of atomic force microscopy, or employing a double pendulum to investigate the approach to chaos in physical systems. In Wes’s laboratory, students have thrived as collaborative researchers. Over a six-year span, he has advised 17 summer research projects by Denison students and three more summer projects by local high school students. Along with advising multiple year-long student research projects, Wes has taken seven students to the Berkeley National Laboratory and two others to Sweden to conduct high-level research. In all of this work, he is recognized by his students and colleagues as a consummate collaborator and research mentor.”

Walter joined Denison in 1996. He holds a B.S. from the University of Dallas and an M.A. and Ph.D. from Rice University. He has taught a wide variety of courses including general physics, introductory astronomy, electromagnetic theory, electronics, and renewable energy and sustainability. His research interests include experimental research on negative ion spectroscopy, atomic and molecular structure, and dynamics. Together with his collaborator at Denison, Prof. Dan Gibson, Walter has conducted studies of how electrons interact at the quantum level using lasers on-campus, high-energy synchrotron light at Lawrence Berkeley National Lab, and storage ring experiments at the DESIREE facility in Stockholm, Sweden. Their projects have included investigations of the effects of static electric fields on laser photodetachment from negative ions (which leads to the formation of single-electron interferometers); precision measurements of atomic electron affinities; and investigations of optical transitions in negative ions. 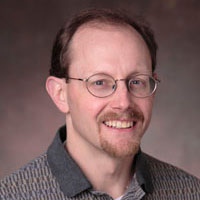