Denison University’s Board of Trustees has awarded tenure to seven members of the faculty. Those who have been granted tenure and who will be promoted to associate professor in the fall of 2021 are John McHugh, Emily Nemeth, Omedi Ochieng, Hyun Woong Park, Luis Villanueva, Sarah Wolff, and Hoda Yousef. “We are thrilled to welcome these outstanding teachers, excellent scholars, and engaged members of the Denison community to the ranks of our tenured professors,” said Denison Provost Kim Coplin. “These faculty are deeply committed to our students and help to provide an incredible liberal arts education.”

John McHugh joined Denison’s Department of Philosophy in 2011. He holds a bachelor of arts degree from Providence College and a doctorate from Boston University. His current main research interest is in the moral theories of David Hume and Adam Smith. In addition to introductory surveys, he teaches courses on ethics, on metaethics, on death and the meaning of life, and on the history of early modern western philosophy. McHugh leads seminars on Hume and Smith and teaches “Commerce and Society,” the introductory course in Denison’s Global Commerce major that questions the ways in which globalization impacts the width of the moral point of view and the nature of individual responsibility; the course also investigates the moral features of commercial life, including the kinds of people it produces, the kinds of values it encourages, and the kinds of work it requires.

Emily Nemeth joined Denison’s Department of Education in 2011. She holds a bachelor of arts degree from Denison University, a master of education from University of Massachusetts, Amherst, and a doctorate from The Ohio State University. Nemeth teaches courses in literacy, equity pedagogies, community engagement, and education research. Her research explores the literacy lives of adolescent youth in community contexts and the meaning-making opportunities afforded by expanding space and literacy resources through engaged learning.

Omedi Ochieng joined Denison’s Department of Communication in 2015. He holds a bachelor’s in Communication Studies from Daystar University, Nairobi, Kenya; as well as a master’s and doctorate in Communication Studies from Bowling Green State University. Ochieng’s teaching and research engagements are animated by the search for justice, wisdom, ethics, and beauty. His areas of expertise include rhetorical theory and criticism; the rhetoric of philosophy and the philosophy of rhetoric; political theory and practice; and aesthetic praxis. Ochieng has published articles in International Philosophical Quarterly, Radical Philosophy, and Western Journal of Communication.

Hyun Woong Park joined Denison’s Department of Economics in 2017. He holds a bachelor’s from Handong Global University, South Korea, a master’s from Yonsei University, South Korea and a doctorate from the University of Massachusetts, Amherst. Park teaches finance courses for the financial economics concentration. His research interests include financial intermediation, systemic risk and financial fragility, and labor theory of value, etc. Park has published articles in, among others, North American Journal of Economics and Finance, Structural Change and Economic Dynamics, Metroeconomica, and Journal of Contemporary Asia. He serves on the editorial board for The Review of Social and Economic Studies, and as a board member of the Korean Association For Political Economy.

Luis Villanueva joined Denison’s Department of Economics in 2014. He holds a bachelor of science from the Universidad Autonoma Chapingo, Mexico, a master’s from the Universidad Nacional Autonoma de Mexico (UNAM), Mexico, and a doctorate from The New School for Social Research, New York. He teaches macroeconomics and economic development courses. His research combines theory and empirical analysis to study topics in economic development, economic history of Latin America, and classical political economy.

Hoda Yousef joined Denison’s Department of History in 2016. She holds a bachelor’s from Duke University and a master’s and doctorate from Georgetown University. Yousef teaches courses on the premodern Islamic World and the modern Middle East as well as on women and gender, public spaces, and urban life in the Middle East. Her research focuses on how social and cultural ideas have shaped the emergence of modern Egypt, with a particular sensitivity to how even the most gendered, classed, and exclusionary practices could be used by actors of all backgrounds to achieve their interests. 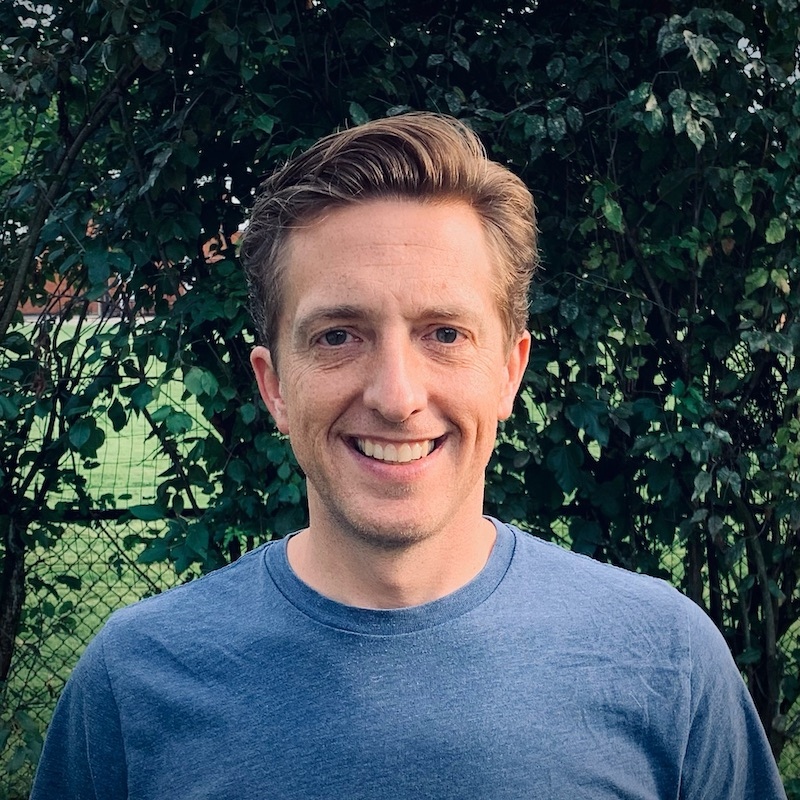 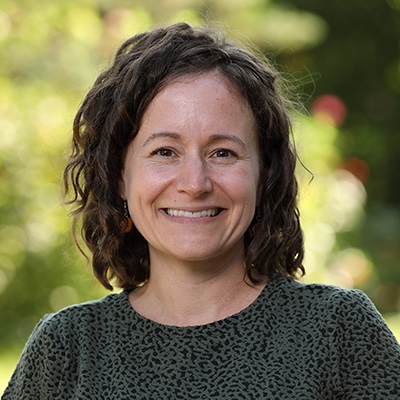 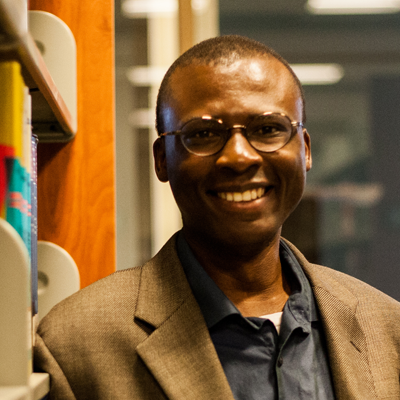 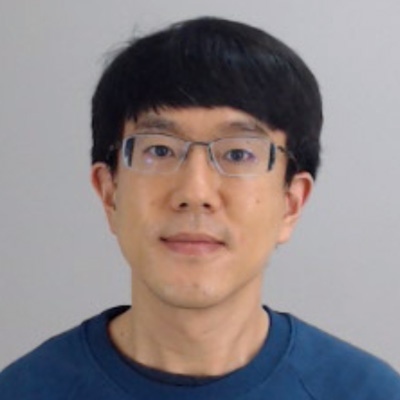 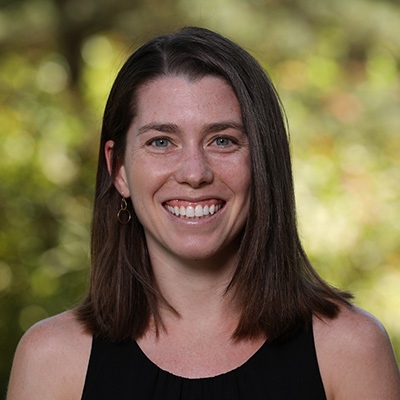 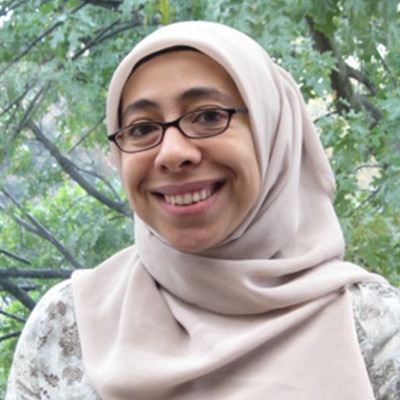