Denison Professor Explores Ohio’s Opioid Crisis from the Ground Up 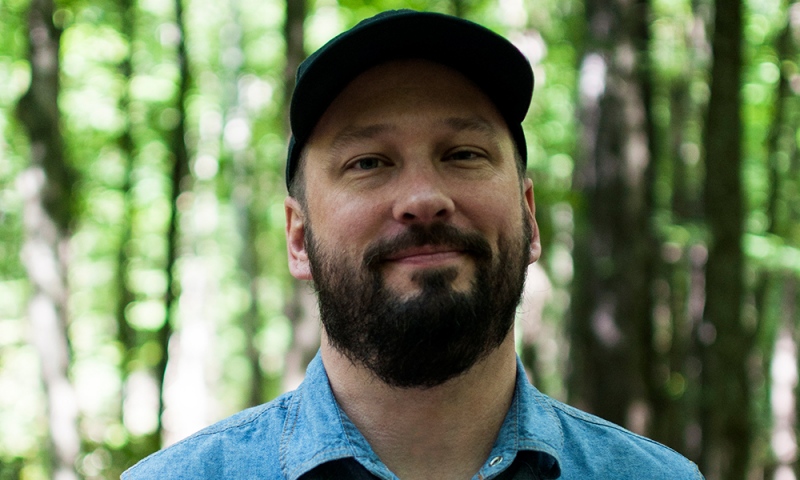 Denison University Associate Professor of English Jack Shuler has published a new book, This is Ohio: The Overdose Crisis and the Frontlines of a New America, in which he writes about people organizing on a grassroots level and trying to make change occur where it’s desperately needed.

This is Ohio profiles the men and women—a coalition of people who use drugs and their allies—who are mounting a grassroots effort to combat ineffective and often incorrect ideas about addiction, and instead are focusing on saving lives through common sense harm reduction policies.

Shuler, chair of Denison’s Journalism program, reports on poverty and organizing in Ohio’s Licking County and others. He observes that for the families and loved ones of the many people dying from opioids, especially the hard-hit working-class and poor, dealing with this crisis is paramount.

People in Ohio aren’t just sitting back on their knees. They are organizing and working against a system that penalizes, but doesn’t look for ways to fix the root problems of those who struggle with addiction. “Dealing with fines and court dates… it doesn’t help people… it never has,” says Shuler.

The arc of the book tracks Shuler’s growing understanding of the opioid crisis from the people who are actively working to combat the serious drug problems they face and to help those afflicted.

Shuler says that his inspiration for writing This is Ohio was rooted in the observation that the stories of the people suffering from drug addiction are not often told in, or with, any sort of depth. By focusing on harm reduction, he says, readers get a window into an empowered community: “It’s a social justice movement, built by grassroots organizing, to address the war on drugs which has affected poor people and people of color in disproportionate and oversized ways.”

Shuler is an associate professor of English at Denison, where he teaches American literature, Black Studies, and chairs the Journalism program. He is the author of four books, including Midland: Reports From Flyover Country, which came out earlier this month. His writing has appeared in The New Republic, Pacific Standard, Christian Science Monitor, Salon, Los Angeles Times, among others.