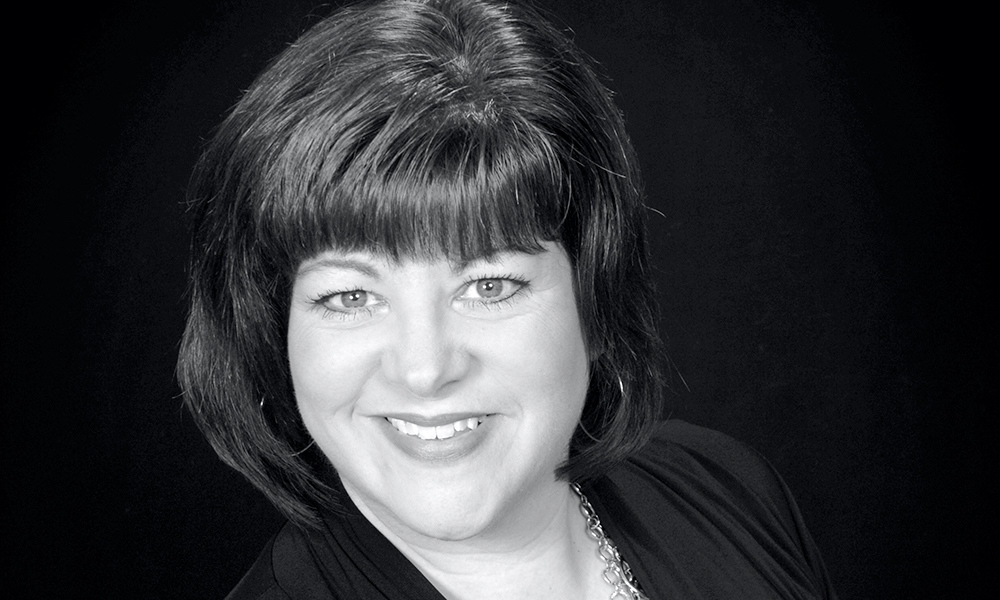 The American Prize has announced Denison University Assistant Professor Belinda Andrews-Smith was awarded the Charles Nelson Reilly Prize: First Place in the Directing, theater/music theater division, 2019-20, for the student performance of “Chicago.” Andrews-Smith directs the Singer’s Theatre Workshop, a semester-long class that provides students with performing opportunities in productions of opera, operetta, and musical theatre. Singer’s Theatre students always represent a wide range of academic majors, but all share a love of performing. 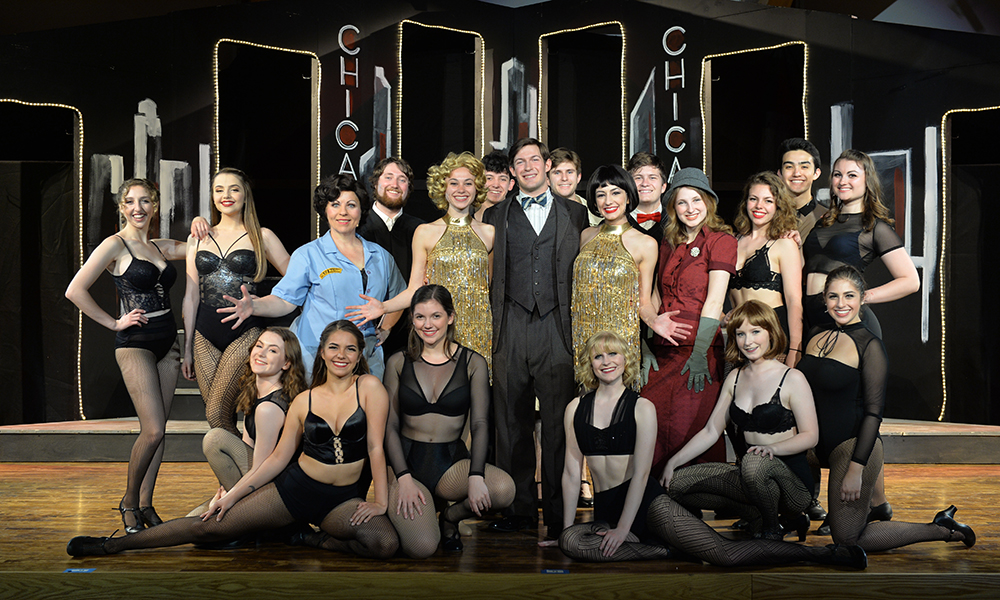 The 2019 production of Chicago, which was performed prior to the opening of Denison’s Eisner Center for the Performing Arts, provided some challenges for Andrews-Smith. Chicago was performed in a recital hall so creating a set without an on-site scene shop or a stage right exit, required creative thinking. “I designed the Chicago set to be repurposed from our first semester’s operetta set, and after our final operetta performance, the set was disassembled, stored, and then months later, re-installed and re-painted.”

Andrews-Smith also handled the demands of costuming Chicago. “My office was stuffed with costumes and wigs for months prior to the production!” Even with those challenges, “the production elements eventually came together beautifully thanks to stage manager Helen Thornton, choreographer Rick Earley, lighting designer Bart Smith, and conductor Kevin Wines.”

Reflecting on the award, Andrews-Smith noted, “I am still kind of in shock about winning the American Prize because our production was competing against large music theatre programs and professional directors.”

“More than twenty years ago I started Singer’s Theatre at Denison as an adjunct voice teacher with a miniscule budget and the furniture from my house. It has always been my dream to be a tenure-track professor at a small college where I could make a difference. Directing Singer’s Theatre has allowed me to get closer to that goal. I love working with the amazing students at Denison University, and I can’t wait to direct shows for 20 more years!”

The American Prize, founded in 2009, is a series of nonprofit national competitions in the performing arts providing cash awards, professional adjudication and regional, national and international recognition for the best-recorded performances by ensembles and individuals each year in the United States at the professional, college/university, church, community and secondary school levels.