The Inaugural Rahal Professorship in History 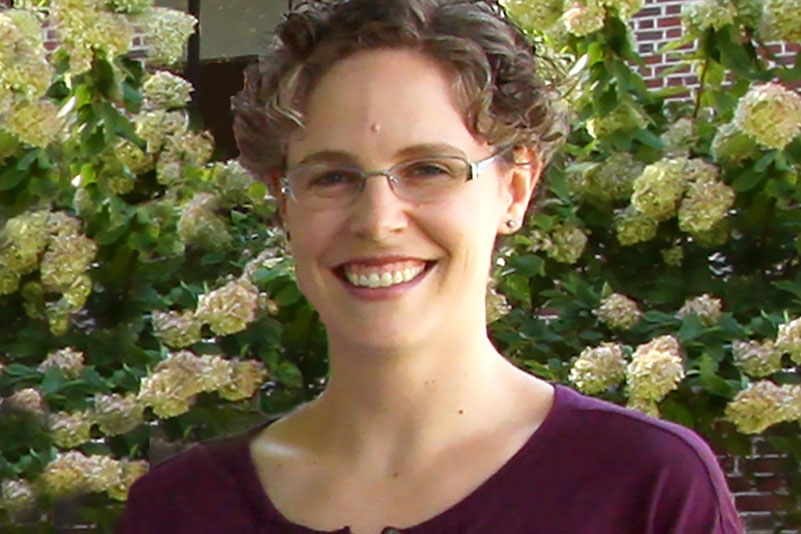 Denison University announces the inaugural appointment of the Michael G. and Barbara W. Rahal Professorship in History. The faculty chair will be held by Professor of History Megan Threlkeld, for a five-year term, beginning the fall 2020 semester.

As holder of the Rahal Professorship, Threlkeld will receive an additional professional development stipend and is expected to make public contributions to the Denison community during her tenure in the chair. Primarily a historian of U.S. women’s internationalism, Threlkeld’s first book analyzed U.S. and Mexican women’s efforts at cooperation during the years of the Mexican Revolution. Her second book is a study of women’s arguments for world citizenship and campaigns for world government between 1900 and 1950. She has a growing interest in U.S. constitutional history, particularly related to gender, citizenship, the Fourteenth Amendment, civil rights, and civil liberties.

Michael Rahal, a member of the Class of 1950, and his wife Barbara were generous donors to the college. In 2013, they established an initial fund, with a goal of creating a professorship in history. Their son Bobby Rahal, a member of the Denison Class of 1975, recently contributed to that fund in memory of his father and mother. This gift completed the funding for the professorship in the Rahal family name. Other members of the Rahal family who also are Denison alumni include Jordan Rahal, Ian Rahal, Paul Rahal, Phillip Rahal, Jordan Rahal Jr., Max Rahal, and Ben Rahal.