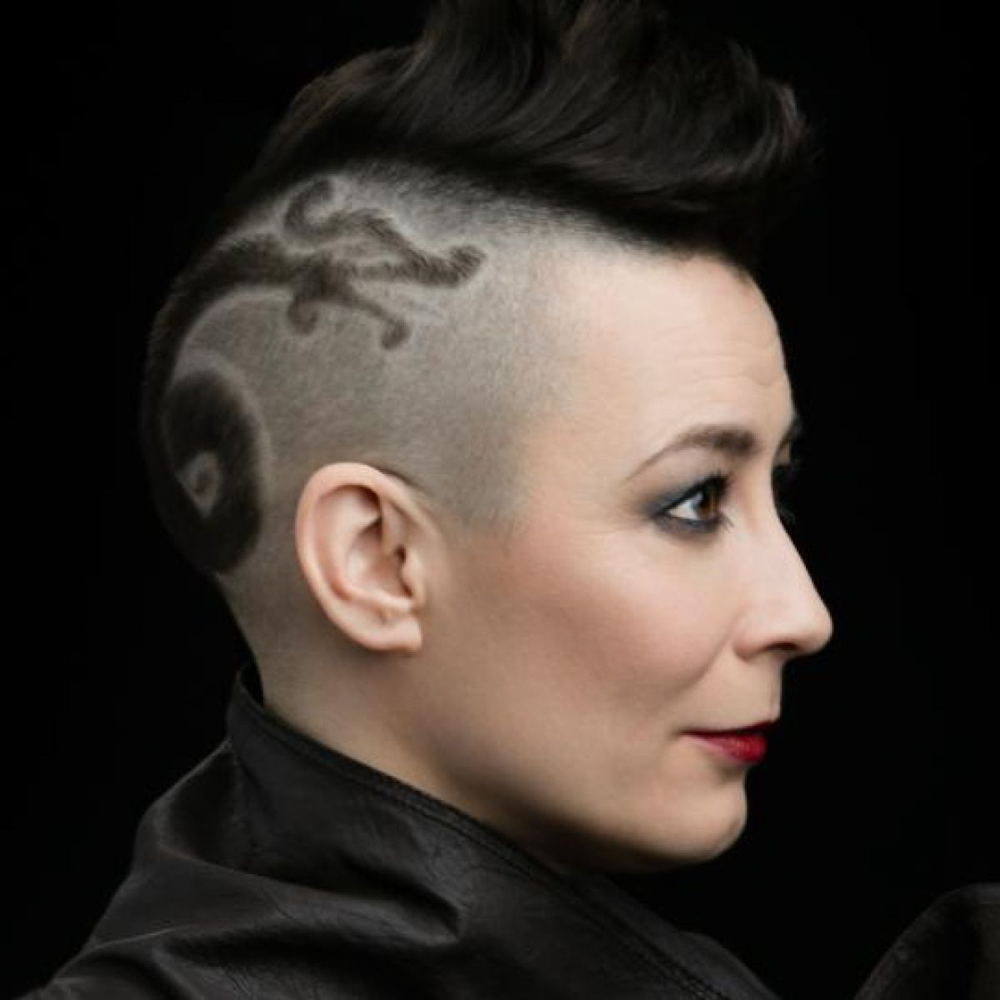 Headley is the New York Times-bestselling, World Fantasy Award-winning author of eight books, most recently “Beowulf: A New Translation,” which was named as a book of the year by The Atlantic Monthly, NPR, Vox, The Irish Times, and the New Statesman. ”The Mere Wife,” a contemporary adaptation of “Beowulf,” was named by the Washington Post as one of its Notable Works of Fiction in 2018. She has written for both teenagers (“Magonia”  and “Aerie”) and adults in a variety of genres and forms. Headley’s short fiction has been shortlisted for the Nebula, and Shirley Jackson Awards and for the 2020 Joyce Carol Oates Prize, and has been anthologized in many year’s bests. Her essays on gender, chronic illness, politics, propaganda, and mythology have been published and covered in The New York Times, The Daily Beast, Harvard’s Nieman Storyboard, and elsewhere. Her work has been supported by The MacDowell Colony, Arte Studio Ginestrelle, and the Sundance Institute’s Theatre Lab, among other organizations. She has taught writing in the master’s program at Sarah Lawrence, and delivered master classes and writing lectures at Harvard, Stanford, Columbia, UCSD, Oxford University, the University of Iowa, U Penn, Dartmouth, and Northwestern University, among many others. She grew up in the high desert of Idaho on a survivalist sled dog ranch, where she spent summers plucking the winter coat from her father’s wolf. 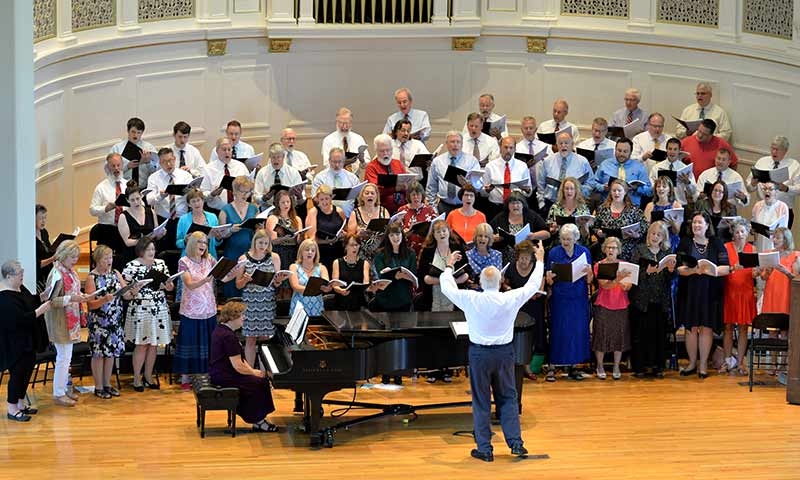 Alumni of The Denison Singers from every corner of the world gather in Granville for a magnificent concert.