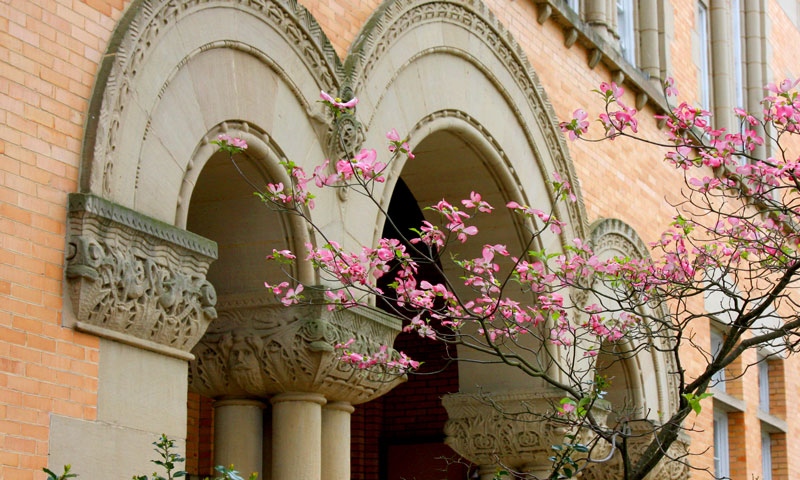 While changes are occurring at the federal level regarding civil protections on the basis of gender identity, Denison University’s policies prohibiting discrimination against transgender persons remain unchanged.

In recent months, a number of changes have been announced by the Trump administration in relation to the civil rights of transgender people. These have included the possibility of changes in opportunities to serve in the military and the revocation of earlier guidance that had protected a student’s right to use the sex-segregated bathroom and/or locker room facility that corresponded with that individual’s gender identity.

Denison remains resolved to protect the civil rights of all people. We take as guidance the continuing direction from the Department of Education that “All schools must ensure that all students, including LGBT students, are able to learn and thrive in a safe environment.” Denison University remains committed to the rights of transgender people living, learning and working in our community, as captured in the following reaffirmation of our policy:

Denison University will not exclude, separate, deny benefits to, or otherwise treat differently transgender persons in any of its activities. This is to include the right of all people at the university to use the restroom and locker room of the individual's gender identity. Restricting this right would be considered discrimination based upon sex and violate university policy.

The university is committed to gender equity, and broadly considers rights and protections based upon sex to include biological sex, sexual conduct, gender, gender identity, gender expression and sexual orientation. 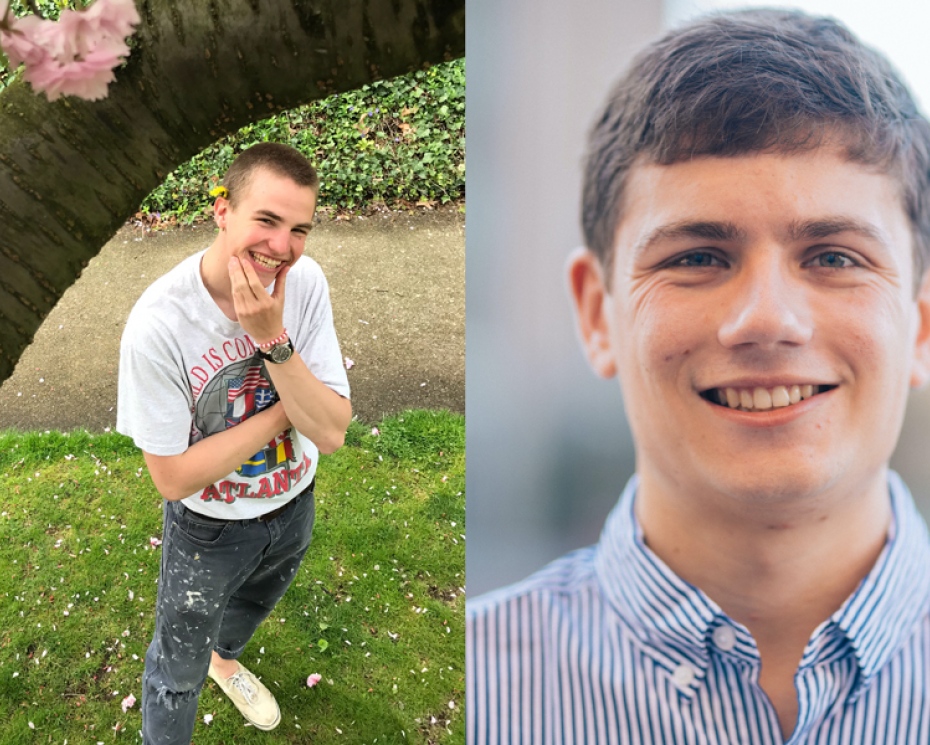 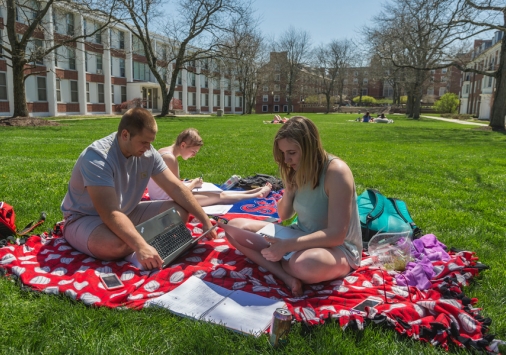 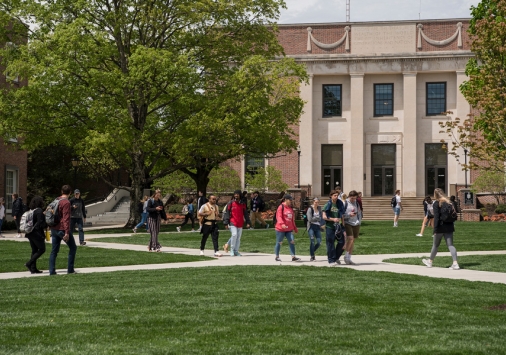 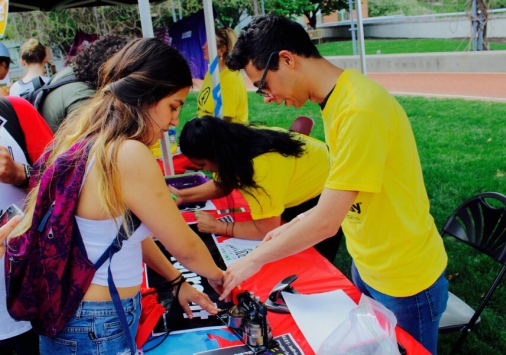 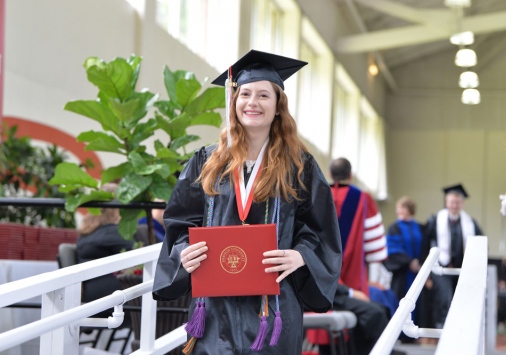 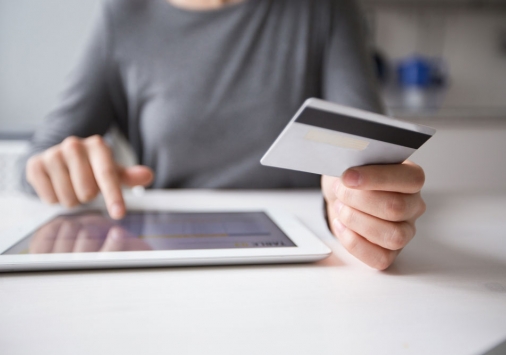 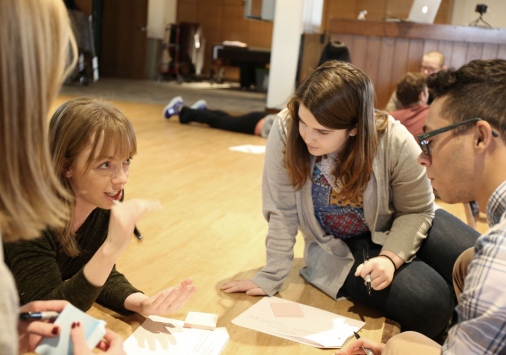 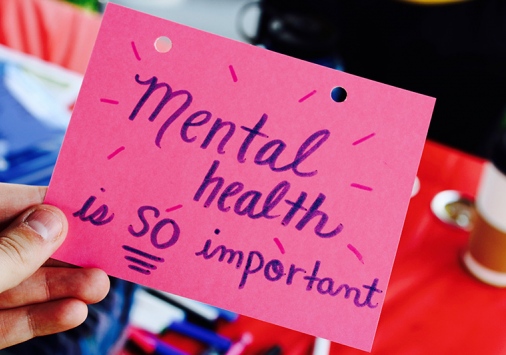 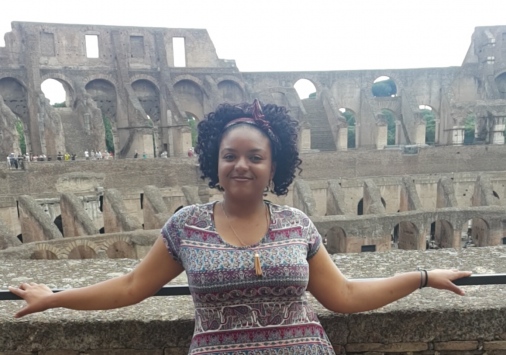 Out of the Blue and Into the Red: Red Thread Grants Make a Mark 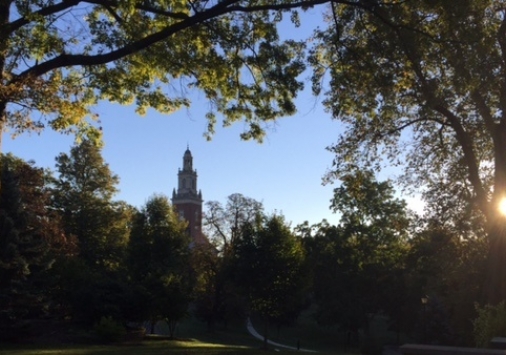 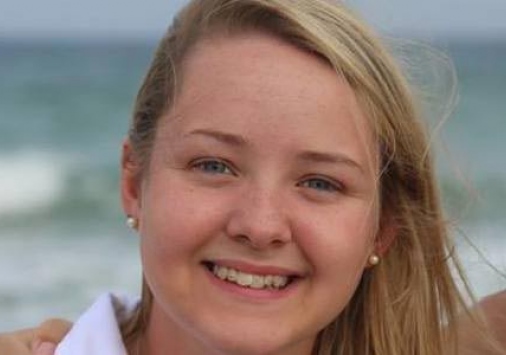 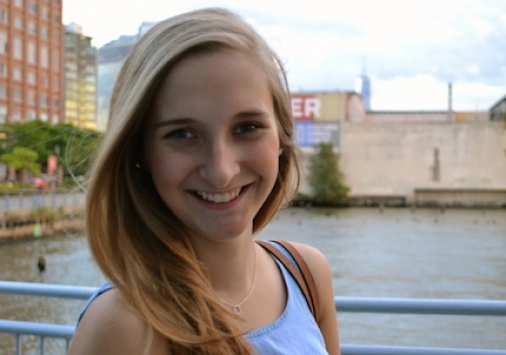 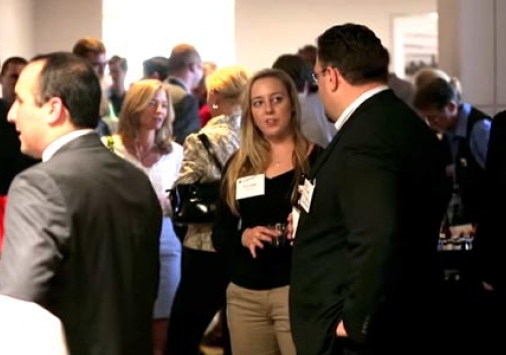 Success Our Students Can Count On 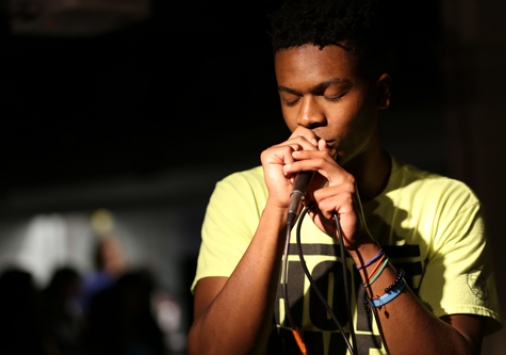 Get to know more about the new staff that joined Student Life!

This year, the division of student life will focus on residential communities, social life, student employment and more.