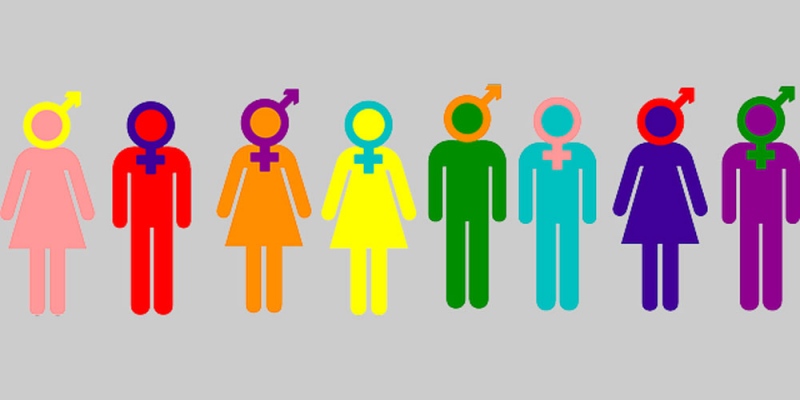 What is an all-gender restroom? Chances are you’ve used one and didn’t even realize it. These restrooms typically consist of a single stall, sometimes a urinal, and a door that latches. These restrooms only differ from most public restrooms in that they are not designated men’s or women’s — they are available to people of all genders. All-gender restrooms are helpful for people who require privacy to maintain medical devices, those who need assistance or assist others using the restroom, and people of all genders.

In 2017, Student Development and the Office of Gender & Sexuality (formerly the Center for Women & Gender Action) partnered to collect data about Denison’s restrooms, including location, wheelchair accessibility, baby changing tables, and more. Denison already has many all-gender restrooms, in buildings such as the Library and Samson Talbot Hall, but not all of them had consistent signage.

Now there are new all-gender bathrooms in Slayter Student Union, on the first floor and on the fourth floor. The campus map now includes all-gender restrooms on Denison’s campus. The new map, along with consistent signage on all campus restrooms designated “all-gender,” will help people gain privacy and autonomy.

Standardizing all-gender restrooms on campus is another step toward making the campus community more inclusive of people who identify as transgender and/or gender non-conforming, as well as those who require privacy for medical reasons.

The Office of Gender & Sexuality welcomes members of the campus community to attend or request Safe Zone training to learn more about issues facing LGBTQ+ students, how to be allies to LGBTQ+ students and colleagues, and to promote an equitable and inclusive campus climate.

The Office also offers workshops, such as Trans 101 and LGBTQ+ On Campus throughout the year, and is happy to develop other workshops or training with specific groups, programs, or departments. 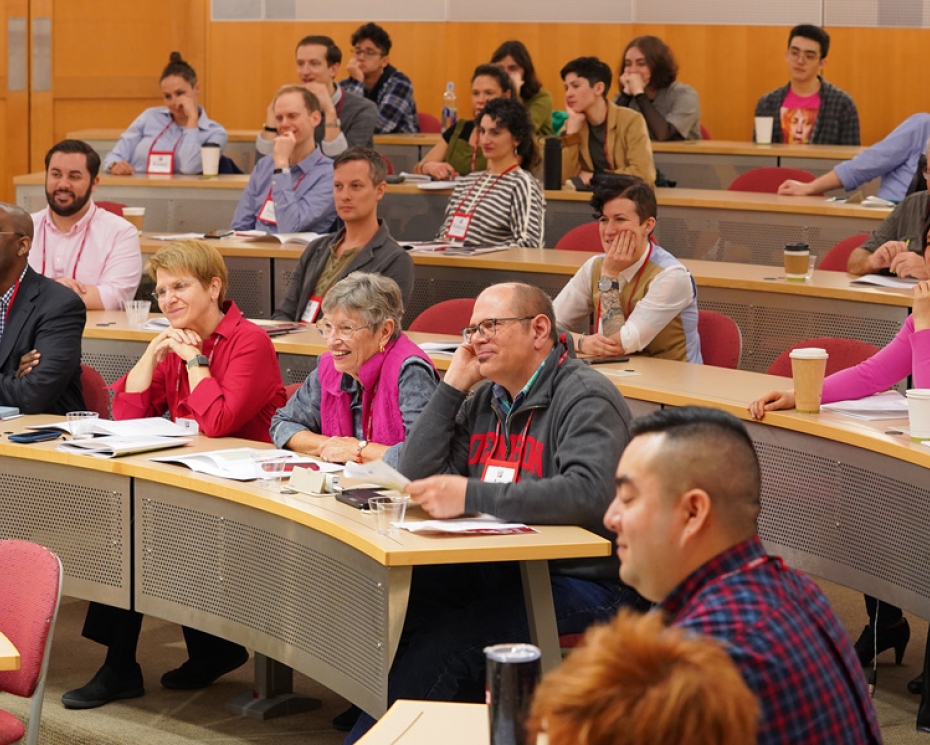 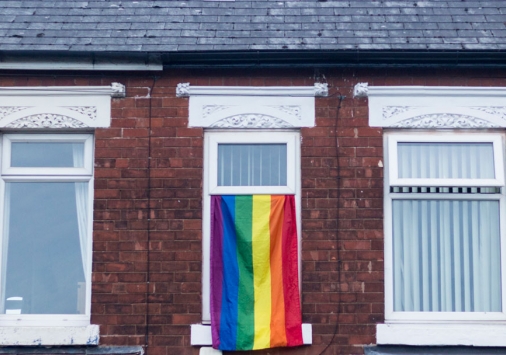 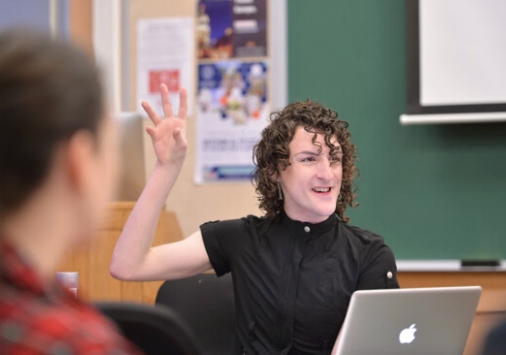 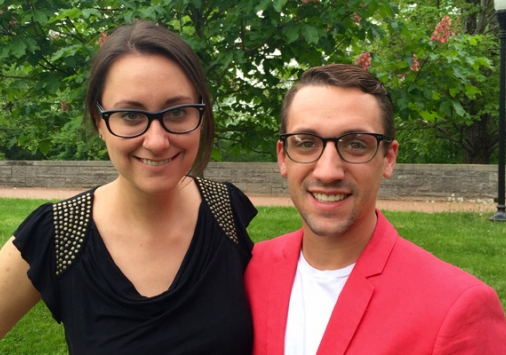