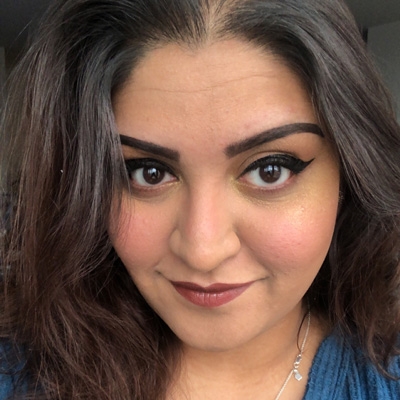 The Psychology Department congratulates Elsie Parmar on completing her senior research project entitled, “Relationship quality and stress as joint predictors of adaptation to college: What is the mechanism of interaction?” Her year-long empirical research project was supervised by Dr. Gina Dow.

The purpose of Elsie’s study was to observe how relationship quality interacts with stress to predict adaptation to college. She administered surveys to undergraduates to study possible correlations between student reports of stress and adaptation to various aspects of the college social and academic environment. Although the relationship between stress and adaptation was not significant, she observed several other significant findings. Male students reported less attachment to college than female students, and younger students reported more stress than older students. She hopes that her study might inspire future research investigating ways to enhance college students’ adaptation to college.

Elsie is a psychology major and pre-med student from Chicago. At Denison, she volunteered with DCA and was an office assistant in the First-Year Program. After graduation, she plans on finding a research job at a hospital or university in Chicago. 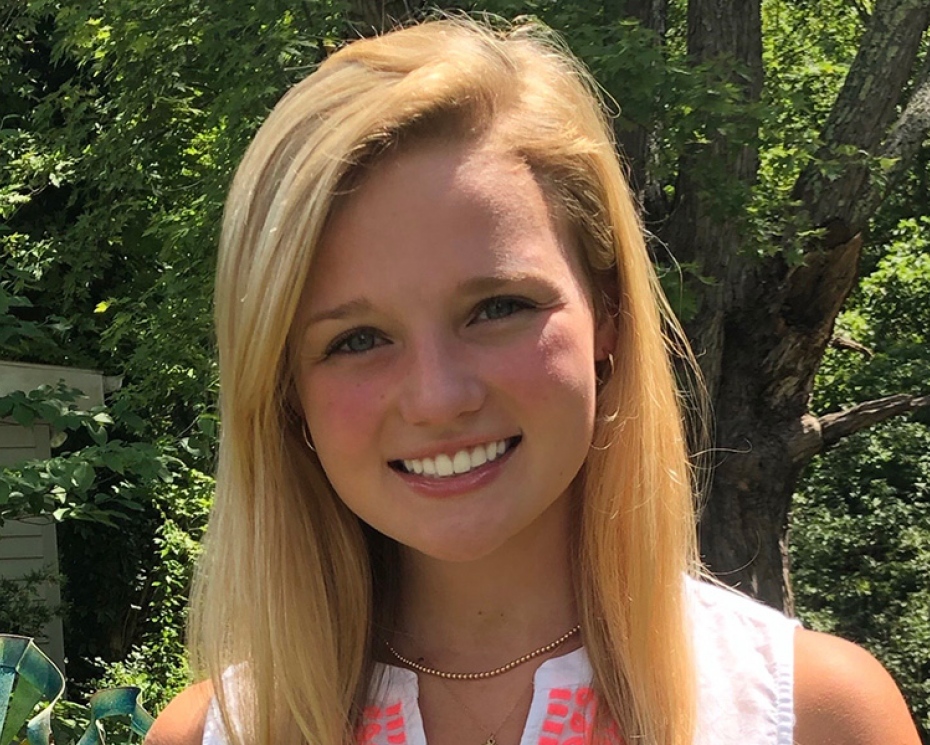 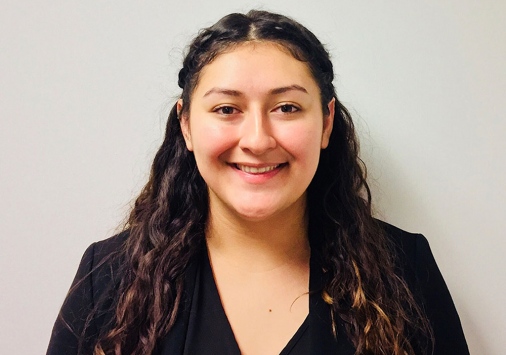 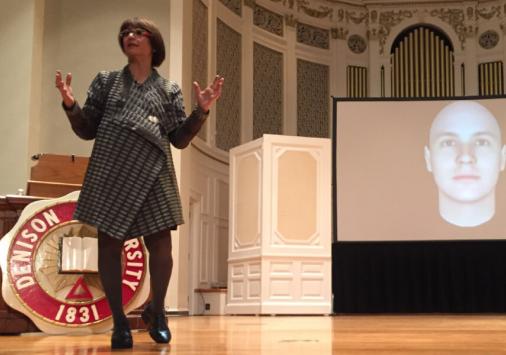