Last week, a Nobel Prize-winning physicist came to the Hill. William Phillips, head of the Laser Cooling and Trapping Group at the National Institute of Standards and Technology (NIST), was hosted by the Physics and Astronomy department last week for the annual Anderson Lecture. The lecture is part of the larger Anderson program, a generous contribution by the late J. Reid ’38 and Polly Anderson to enhance science education at Denison.

The Anderson program makes possible many summer research assistantships and several full-tuition scholarships each year, as well as providing funding for a world-renowned scientist to come to campus to give a formal lecture, to visit classrooms, and interact with students and faculty.

As a physics major, I, like my entire department, had been anticipating Phillips’ visit from the moment we learned about it. After a welcoming dinner with physics students and faculty at the Granville Inn, we attended his lecture in Swasey Chapel, titled “Time, Einstein, and the Coolest Stuff in the Universe.”

Phillips’ presentation was part slideshow, part demonstration, and, for many, part magic. His research is in the laser cooling of atoms – that is, using lasers to slow the motion of atoms. There’s a connection, for Phillips, between temperature and time: these laser-cooled atoms are used to make increasingly accurate atomic clocks. Atomic clocks are of immense importance in devices like GPS satellites – the more accurate they are, the more accurately they can locate you.

To show just how cold his atoms get, Dr. Phillips did several demonstrations with something much warmer than the atoms with which he works: liquid nitrogen. By quickly freezing a flower in the nitrogen and then shattering it like glass, collapsing a dozen balloons, and simply pouring the steam-like stuff out onto the stage and watching it evaporate on contact with the air in a room four times its temperature, the substance (whose temperature was 77 K, or -321°F) really emphasized how cold the atoms become.

The catchphrase of the talk became “This stuff is really cold.” One demonstration still stands out, introduced by Phillips with “You know how your mom told you never to put a closed container of liquid in the oven?” Phillips then proceeded to pour liquid nitrogen into a plastic bottle, then, tightly closing it, he placed it under a plastic trash can off to the side of the stage. The room, four hundred degrees Fahrenheit warmer than the bottle, served as an oven. About ten minutes later, Phillips was interrupted midsentence by a great boom and a burst of applause as the trashcan shot fifteen feet into the air. The lesson? “That’s why you listen to your mother.”

The variety in his performance, as well as his engaging talk style, made for an excellent lecture, and this spilled over to the next day. Friday morning, Phillips joined the Modern Physics class for sophomore majors, which was opened to all students.

For Dan Gibson, physics professor and chair of the department, hosting a world-renowned physicist in his classroom was worth giving his students a reduced homework load and rescheduling an exam. The experience was meaningful, in part, says Gibson, because “Phillips loves interacting with people so much, loves teaching them about science. And part of it is that he has this connection to the campus that makes the whole thing richer and more valuable.”

That connection is through another physics professor, Steven Olmschenk. After receiving his doctorate in 2009, Olmschenk joined the Laser Cooling and Trapping Group at NIST, headed by Phillips, before coming to Denison three years later. Thrilled to have Phillips on campus and having a hand in organizing his appearances, Olmschenk noted that “some of the best interactions were those that were unscripted… An event can really only be as good as the audience, and we are very fortunate that the Denison community is the best, most engaged group one could ever hope for.” This includes the students who stayed later than 10:30 p.m. following the lecture in Swasey, talking as a group about nothing other than physics.

The day following his lecture, Phillips gave a lunch talk in the Huffman President’s Room about the connection between science and religion. Since his Nobel Prize acceptance speech, which included the line, “I think that God has given us an incredibly fascinating world to live in and to explore, and I’m really thankful that I’ve had a chance to explore a little bit of that and to have a great deal of fun doing it,” he noted that he has become a noted spokesperson for the lack of conflict between science and religion.

This question-and-answer session gave students the chance to understand his viewpoint and, in some ways, our own viewpoints. God’s role, for him, is not an explanatory role or a “fill in the gaps” role in the way ancient mythology was used to explain the natural world; rather, it provides not only a moral foundation but a connection to something higher, something beyond us. Phillips also gave a seminar for physics students that served as a continuation of his Anderson Lecture, detailing exactly how laser cooling works and the different ways in which it can be done.

The two day period with Phillips on campus were a rich, vibrant, intellectually stimulating time not only for physics students but for everyone who attended his various talks and sessions. There is at least one tangible souvenir of his time here – the trashcan that exploded during his lecture in Swasey. The plastic bottle – or, rather, the mangled top half of it – is still lodged inside the can, protruding out. Next to this protrusion are a few words from Phillips: “To the Denison physics students—always keep a child-like curiosity and love for learning. –Bill Phillips”

Patrick Banner ’18 is a second-year physics major from South Bloomfield, Ohio. Editor of The Adytum yearbook and foreign languages enthusiast, Patrick’s future goals are in particle physics and theoretical physics, the fundamental laws of the universe. 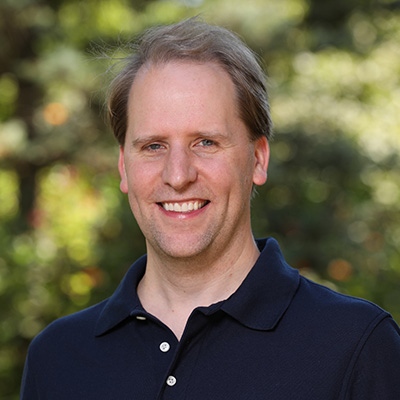 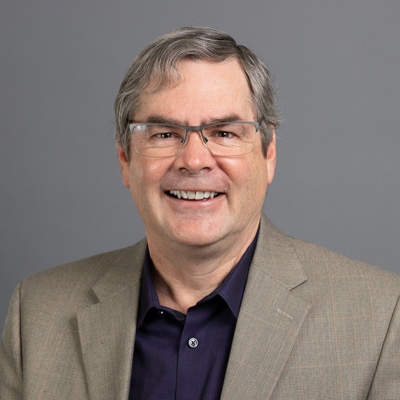 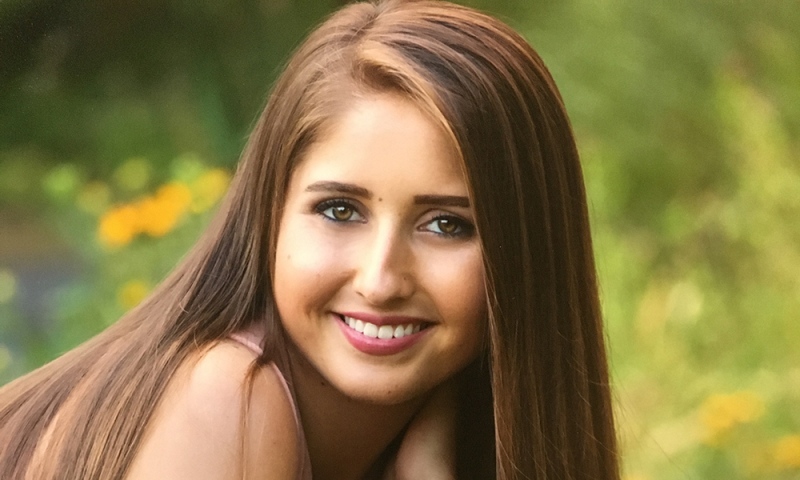 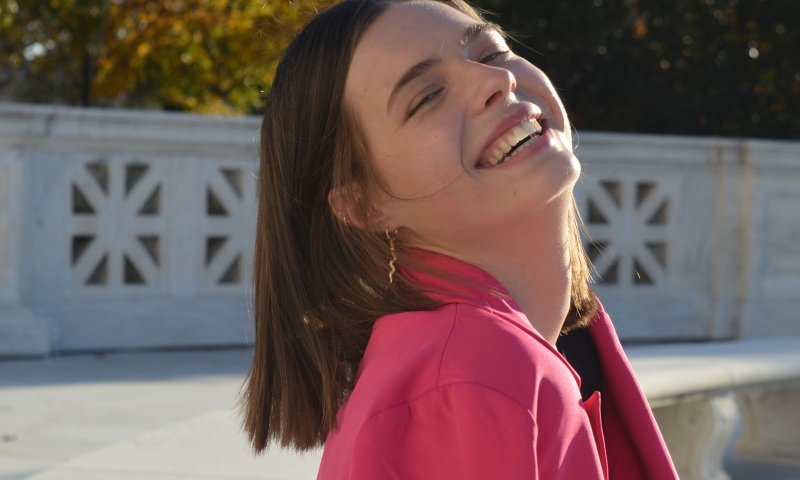 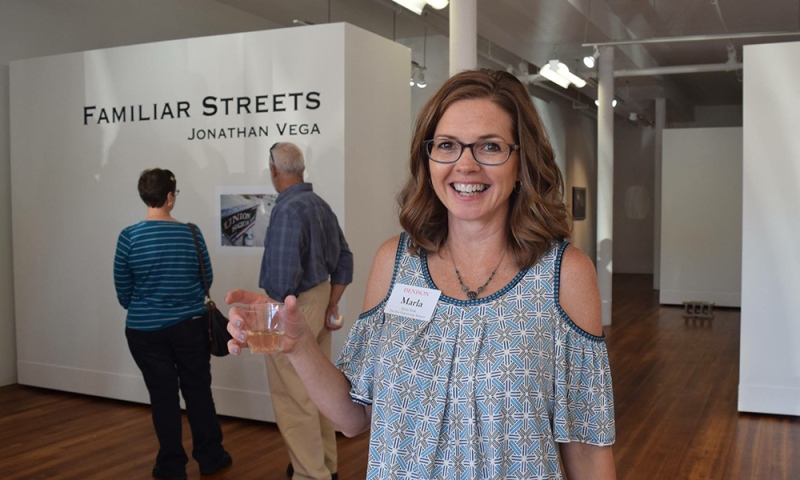