Professor Brett Burleson Is in the Company of Good Friends 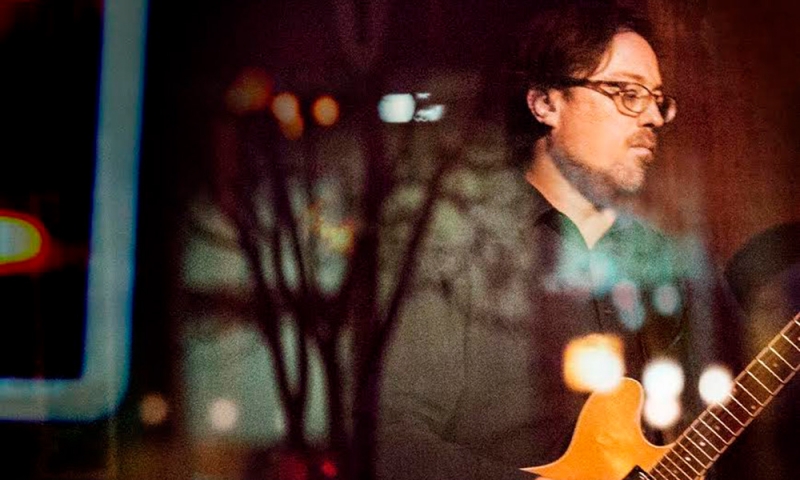 “Songs for My Friends,” by guitarist and professor Brett Burleson, is part of a collection of works featuring Central Ohio’s top musicians. The album is streaming on Listen Columbus which was created by the Upper Arlington Public Library. The site provides an opportunity for the public to discover great music in their community for free.

The album, Burleson’s first record as a band leader, is steeped in the jazz tradition of storytelling. The core of the album is the collaboration of Burleson and drummer Ryan Jewell. The interplay between the two musicians is telepathic. With every twist and turn one may introduce, the other responds. The group is rounded out by Roger Hines on bass, an alum of Ray Charles’ band, and Eddie Bayard on tenor sax, a regular on the Chicago jazz scene.

The “friends” in these songs take many forms. Burleson remembers late drummer Dave Weinstock by using his cymbals on the album. He also gives a nod to the inspiration of master musicians, such as Prince and John Coltrane, in his works “Song for the First Chord of Purple Rain” and “Naima’s Dream.” And at the heart of it all, Burleson highlights the tight-knit interplay of a quartet who have been sharing improvisation and friendship for years.

“Songs for My Friends” can be heard on ListenColumbus.org.