The following awards are given by consensus of the Music Department faculty based upon qualification and effort exhibited within the department. They are mostly annual awards.

The Music Department, in cooperation with generous donors, offers a variety of financial assistance opportunities to deserving students, be they upper or lower classmen, or accepted applicants to the University. Awards for the coming calendar year are announced every Spring semester.

The following scholarships are given strictly on the basis of merit. 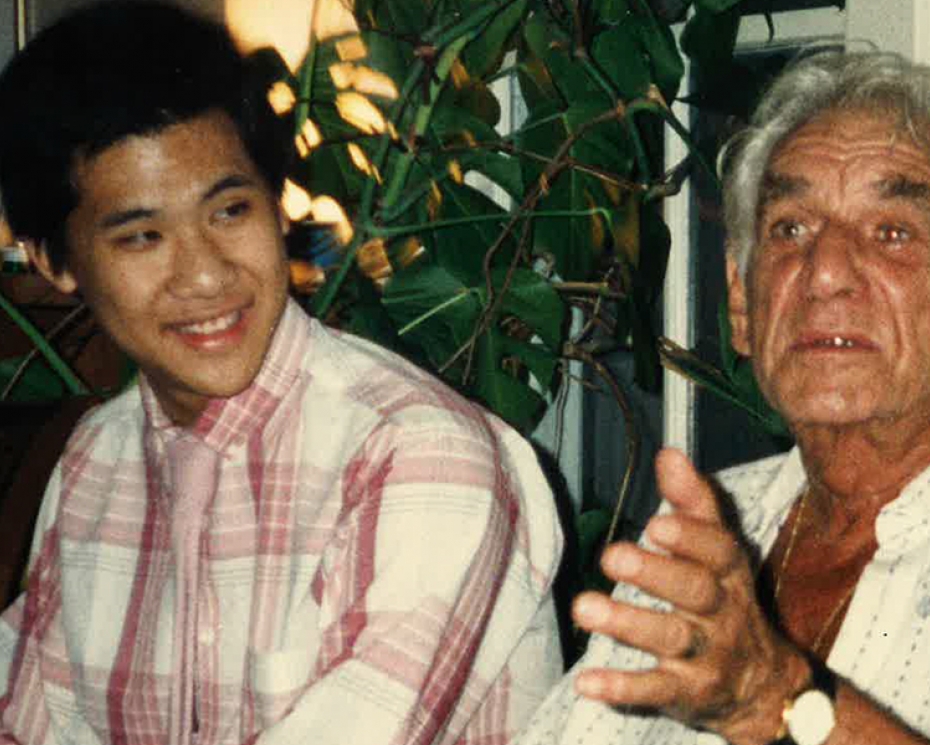 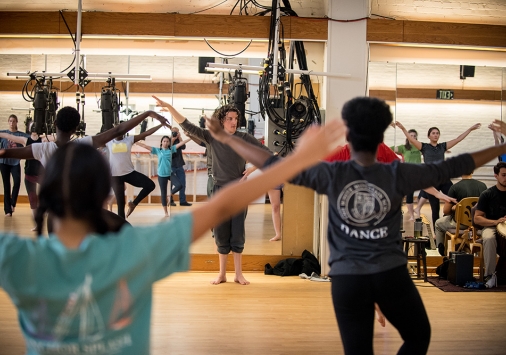 All together with TUTTI

Rachel Azbell '19 encourages students who are passionate about the arts to seek and sustain the connections that count.