Since the program began in 1995, almost 140 Lugar Program students have interned in congressional offices. Most intern during their sophomore or junior year, although seniors could satisfy this requirement by working in a House or Senate office during the fall semester.  Professor Katz will work with program students to secure an internship.   Alternately, students may pursue an internship as part of a Washington, DC program approved by the Off-Campus Study office.

Interns must find housing on their own in Washington, D.C. A few live with friends or relatives in the area, while most rent apartments or take dormitory rooms at American University. We provide each intern with a modest housing subsidy and, in cases of proven need, offer additional aid to cover housing costs for the four-week internship in May carrying over to June.

House and Senate offices where Lugar students have interned include: 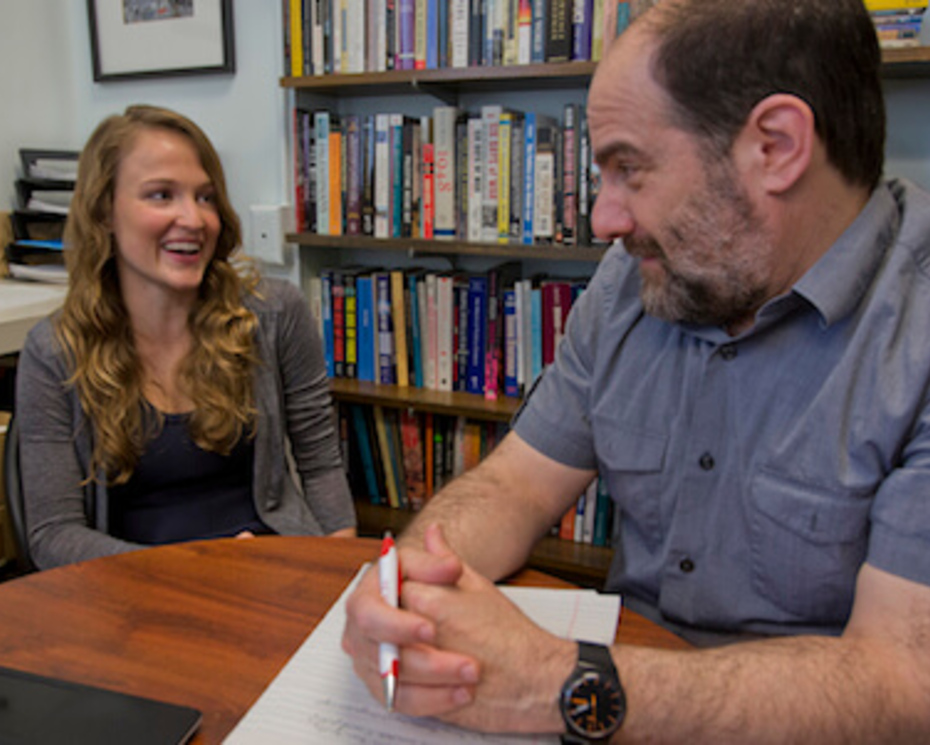 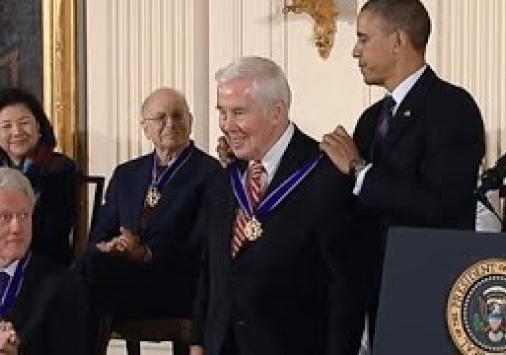 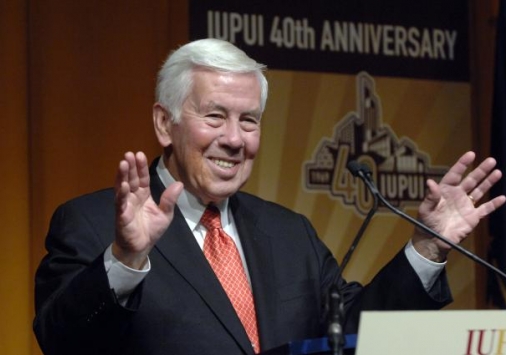