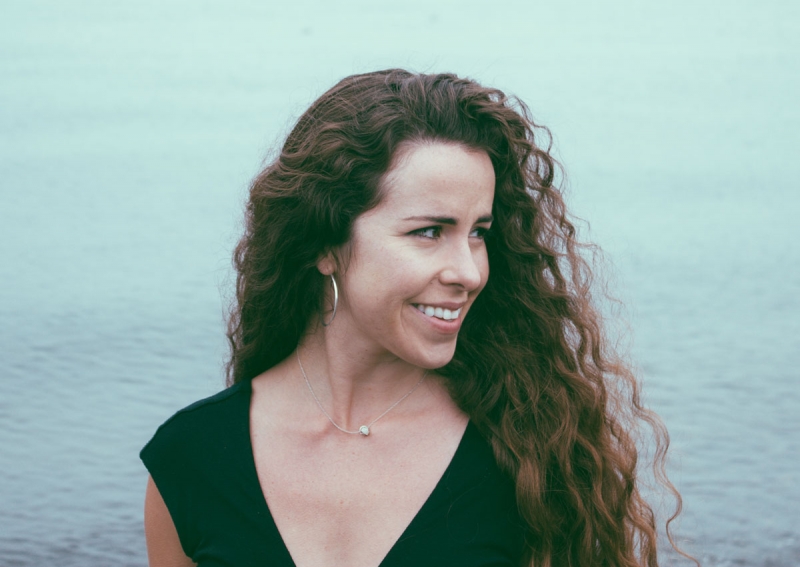 At grocery stores in Seattle, where she lives, investigative journalist Kristen Millares Young will sometimes run into people she has interviewed for a story.

This experience can be daunting for some journalists, but, for Young, these run-ins are “a great serendipity” because she likes to keep in-touch with sources, she said.

A testament to her deep care for the communities she reports on, this anecdote was one of many that Young recently shared with journalism students during a virtual conversation. The online event was part of a Happy Hour series that connects students with acclaimed writers and reporters. While Denison’s campus is closed amid the Covid-19 pandemic, students log into an online portal for a live video conversation with the guest of the week.

Kristen Millares Young is a Cuban-American novelist, investigative journalist, and co-founder of InvestigateWest, a nonprofit model for supporting public-service journalism. She was the only non-staffer on the New York Times team that produced “Snow Fall: The Avalanche at Tunnel Creek,” which won a Pulitzer in 2013. She currently freelances for the Washington Post, the Guardian, and the New York Times and also serves as Writer-in-Residence at Hugo House in Seattle.

Specializing in community-based journalism, Young shared her reporting techniques, focusing on how to report on sensitive populations, as she did when covering the tragic death of Native American actress Misty Upham during an open investigation.

“I think I gained the community’s trust because they saw the great lengths that I personally went to pursue as much of the truth of the story as I, as an outsider, could possibly find,” she said.

When interviewing people who’ve been previously ill-treated by media or other institutions, like the police, Young said that she tries to gain trust by making her intentions clear as a reporter, that she wants to be “open, honest, and forthcoming” about her process.

She illustrated how powerful writing starts at the reporting process, saying that, immediately after interviewing someone, she takes “lyric landscape notes,” to capture details like the person’s looks, attitudes, or environment, which later add depth to a written story.

Young reaffirmed the students’ pursuits, explaining that doing journalistic work is valuable, even as the media industry faces economic downfalls. “Stay hustling and excited about the opportunities that come your way,” she told students. 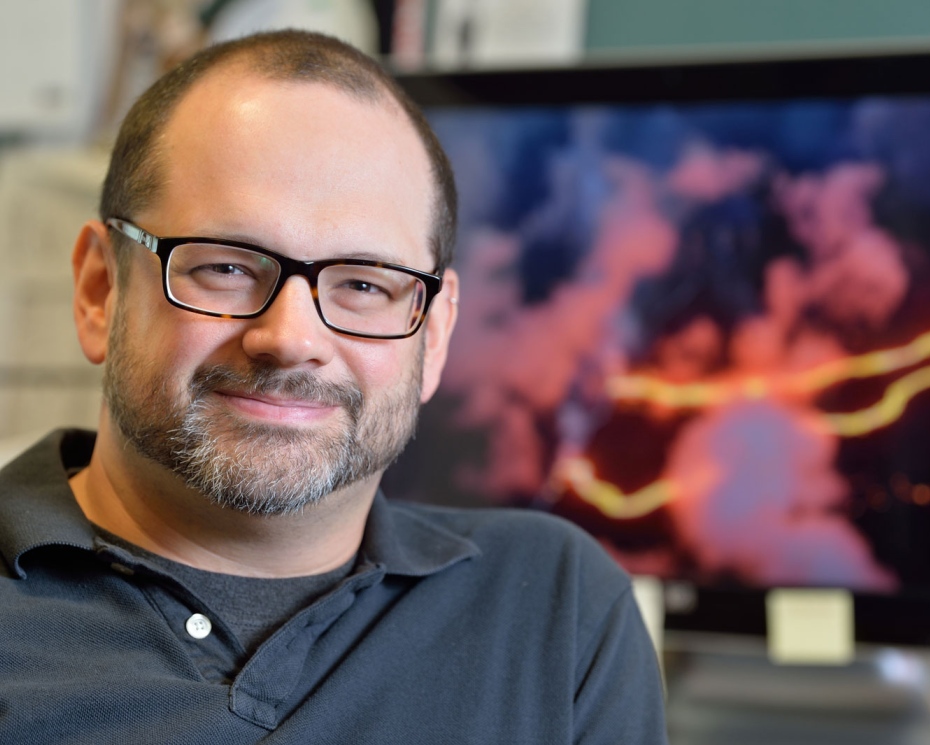 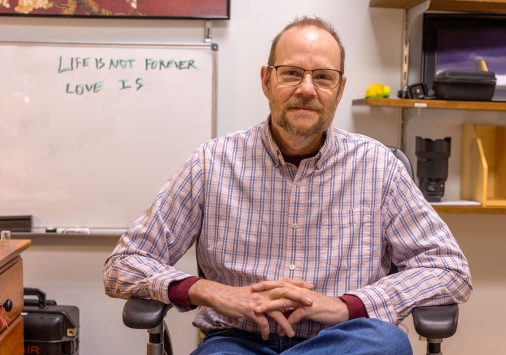 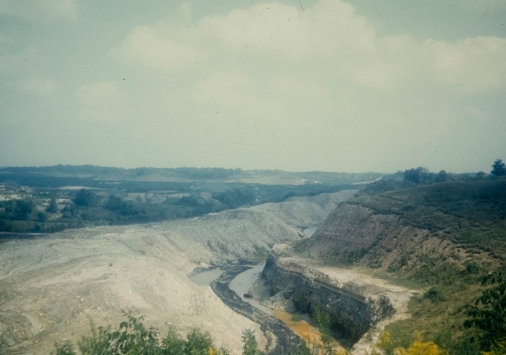