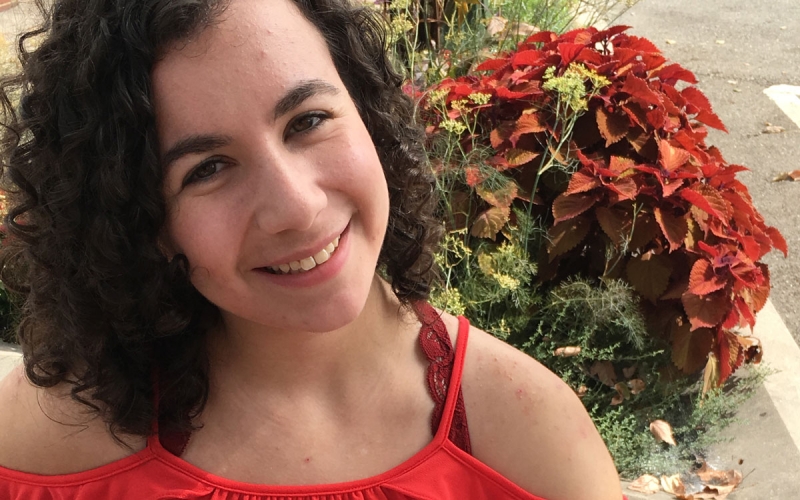 Excerpted with permission by The Rational.

As a woman with chronic—and mostly invisible—pain and illnesses such as fibromyalgia, arthritis, and chronic fatigue syndrome, I have first-hand experience defending myself from people who assume that I exaggerate or pretend to be in pain. Whenever I am told that my test results are negative, doctors tend to dismiss my concerns without bothering to refer me to another specialist. I begin to doubt myself and my own experience as this lack of care continues. However, when I do experience pain and need to see a doctor, I am more likely to be believed than if a woman of color had undergone the same symptoms.

If I’m in poor circumstances as a privileged white woman, then women of color have it that much worse. In 1969, Frances Beal articulated this issue in her essay “Black Women’s Manifesto; Double Jeopardy: To Be Black and Female.” According to Beal, “Black people are engaged in a life and death struggle with the oppressive forces of this country and the main emphasis of Black women must be to combat the capitalist, racist exploitation of Black people.” She describes the prejudices that Black women face on a daily basis, both for their Blackness and for their femaleness. Black women are tried twice for the crime of existing, especially, as Beal articulates, when it comes to economics, sex, and reproductive health. Why are Black women not taken seriously when they are in a state of crisis and what is being done to help combat discrimination against Black women seeking healthcare?

As women in a patriarchal society, we are often not seen as reliable narrators of our own experiences, but Black women are disproportionately affected because of race and the prospects of receiving a fair diagnosis of pain are even grimmer for pregnant women. Possible factors include: misdiagnosis, delays in treatment, lack of access to care, and lack of knowledge surrounding possible complications. The CDC found that there is a significant disparity between white women and women of color who die during or shortly after pregnancy with Black mothers being 3-4 times as likely to die from pregnancy-related deaths as white mothers. However, 3 out of 5 of all pregnancy-related deaths could be preventable through ensuring quality care for mothers throughout their pregnancies and postpartum and increasing awareness about the signs of serious pregnancy complications.

Racism seems to be the root issue as medical professionals view white women’s pregnancy as the standard and Black women’s pregnancy is not seen for its nuanced differences. Part of the problem is that Black women are more susceptible to health issues earlier in their pregnancy than white women. For example, Black women are three times more likely to have fibroids—abnormal growths on the uterus. A 2015 study in the peer-reviewed journal, Hypertension in Pregnancy states that Black women also exhibit preeclampsia—pregnancy-related high blood pressure—earlier in their pregnancy than white women and are more likely to experience poorer results during their peripartum care. Additionally, Black women are also given less access to quality care and are more often dismissed.

NPR and ProPublica collected more than two hundred interviews with Black mothers and found harrowing results. 22 percent of Black women face discrimination when seeking care, but women without health insurance will often go without care for their first trimester. Feelings of disrespect and devaluation were a persistent theme. Many medical providers seemed to equate being Black with undesirable qualities like lack of socioeconomic status, lack of education, and uncooperativeness—thus deeming many Black people unworthy of care. For example, in 2016, Patrisse Cullors, a co-founder of the Black Lives Matter movement, had an emergency c-section, but the doctor “never explained what he was doing to me,” she said. It doesn’t help that Black women are more likely to be uninsured, have chronic conditions, and give birth in lower-quality hospitals. Research shows that lack of care during the first trimester correlates with higher rates of maternal mortality.

Even Black women with unparalleled privilege are subject to inherent racism. A prime example is Shalon Irving, an epidemiologist at the Centers for Disease Control and Prevention in Atlanta, who died in 2017 after doctors ignored her symptoms of high blood pressure throughout a difficult pregnancy. Irving owned a premium health insurance. Even with a support system by her side, it simply wasn’t enough. Ironically, Irving had been studying the very systems of trauma and inequality that led to her death from high blood pressure complications just three weeks after giving birth. Unfortunately, well-off Black women like Irving are still more likely to experience complications during pregnancy or childbirth than white women who have not graduated high school. 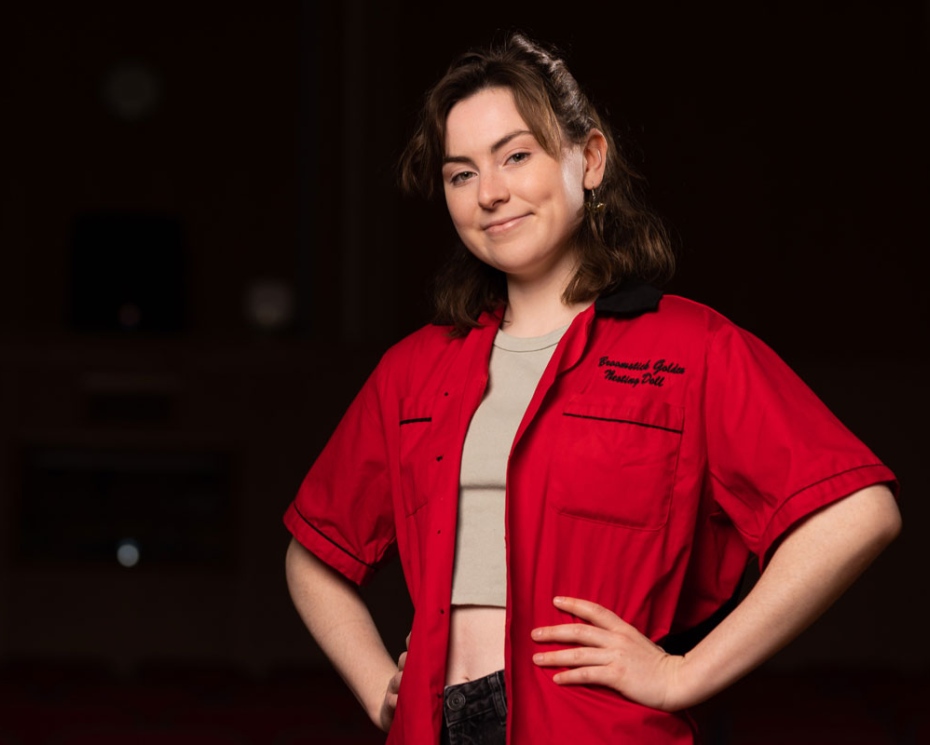