What We Worked on Last Summer 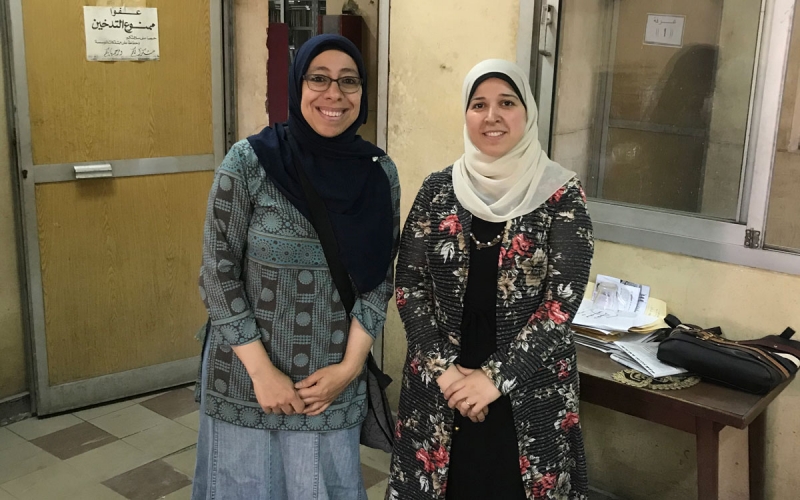 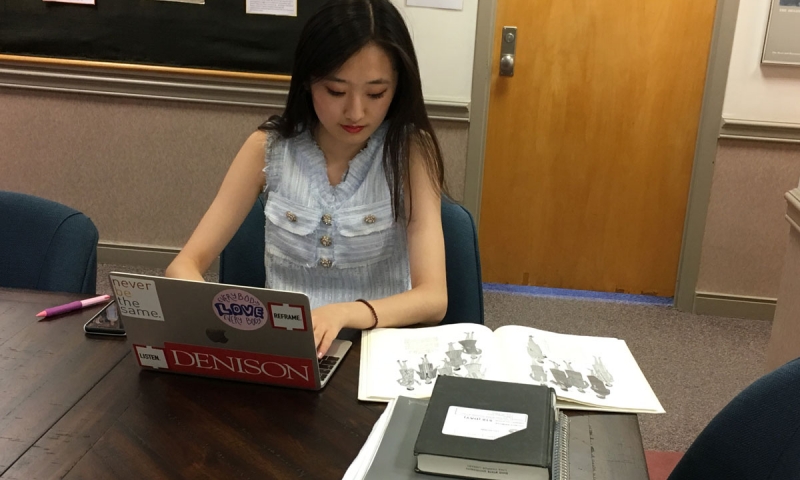 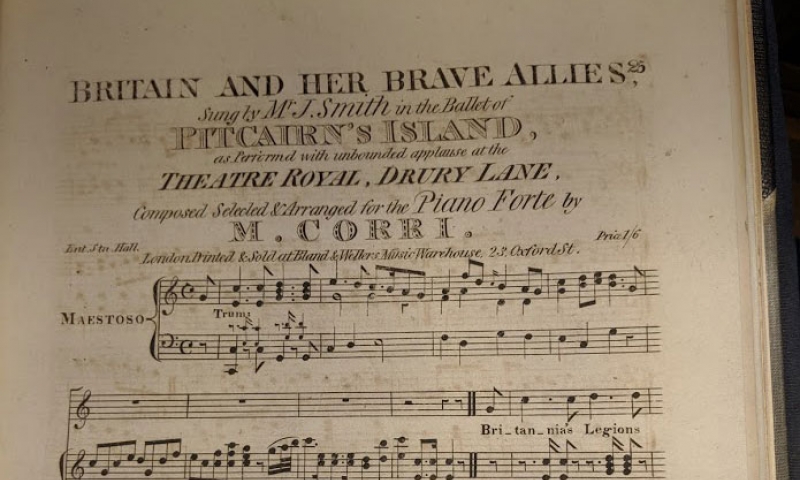 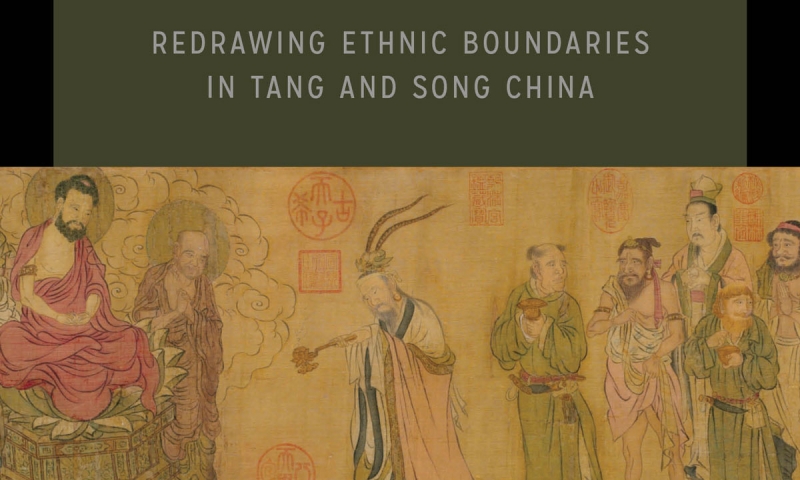 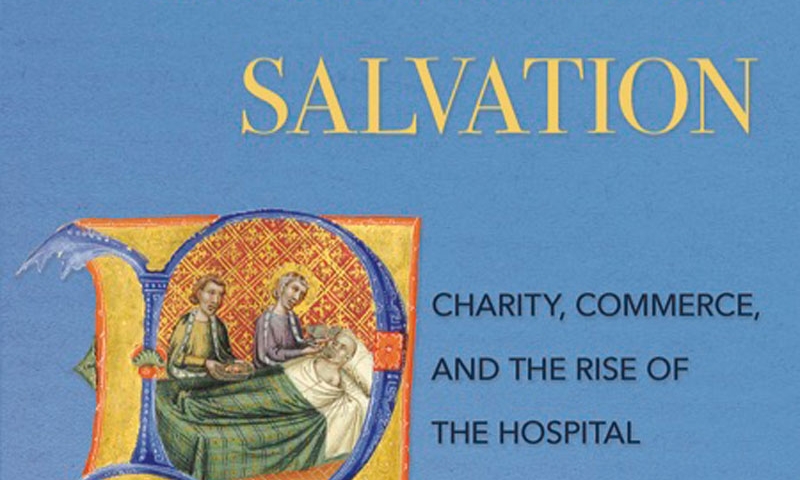 Summertime gives our history faculty the time we need to think deeply about our scholarship and make new progress on research and writing projects that contribute to important discussions in our fields. It also brings exciting opportunities to engage with students one-on-one as advisers for summer research projects.

This past summer was a busy one in the history department, full of research, travel, writing, and teaching.

Karen Spierling supervised Emma Borgia’s research project, “To Flee or Not to Flee: Plague and the Christian Conscience in Early Modern Europe,” which examined arguments that crossed regions and centuries regarding the best response to plague outbreaks. Miranda Sachs worked with Stephanie Chunxi Liu on her project, “Changes of Women’s Fashion in the US and China in the 1920s,” including making a trip together to the OSU library to look at facsimiles of Chinese fashion magazines from 1920. Dr. Sachs also supervised Laura Lapham’s summer research project on 1920s efforts to redirect the Rhine River and the impact of “environmental whiplash,” a term Laura coined to explain the unforeseen consequences to human life of such water redirection projects.

Our faculty also traveled far and wide pursuing research, sharing findings, and exploring new pedagogies. Megan Threlkeld spent two weeks at the Library of Congress and National Archives and Records Administration researching Supreme Courts cases on conscientious objection. Hoda Yousef spent a month in Cairo, Egypt, mining the archives for her current project on early biographical literature in Egypt’s educational curriculum. Trey Proctor traveled to South Bend, IN, and Victoria, BC, to participate in Digital Humanities Institutes. Adrian Young spent time in the British Library in London collecting additional evidence for his first book manuscript, Making Knowledge with Pitcairn Islanders: Science, race, and hybridity on the edges of Britain’s Pacific Empire. And Adam Davis went to Paris, where he gave a talk on “L’économie médiévale du salut: la charité, le commerce, et l’essor de l’hôtel-Dieu,” at the École des Hautes Études en Sciences Sociales in Paris as part of a seminar on “The Church and Social Transformation in the Long Twelfth Century.”

We also shared our work in print. Miranda Sachs published “When the Republic Came for the Nuns: Laicization, Labor Law, and Female Religious Orders” in the August issue of French Historical Studies. Dr. Megan Threlkeld’s “‘The War Power is Not a Blank Check’: The Supreme Court and Conscientious Objection, 1917-1973,” appeared in the July issue of Journal of Policy History. And Trey Proctor published, “‘Alien to my Sex’: Enslaved Women and Their Gendered Notions of Abuse in Eighteenth-Century Lima, Peru,” in the summer issue of the Journal of Women’s History.

Finally, several colleagues put the last touches on projects coming out soon: Dr. Shao-yun Yang’s first book, The Way of the Barbarians; Dr. Adam Davis’s book, The Medieval Economy of Salvation: Charity, Commerce and the Rise of the Hospital; and Dr. Mitchell Snay’s essay, “The Discourse of Conflict in the Reconstruction South: Land, Labor, and Immigration,” which will appear as a chapter in Steven M. Stowe and Sarah Gardner’s Insiders/Outsiders: New Directions in Southern Intellectual History.

Bring on the fall!