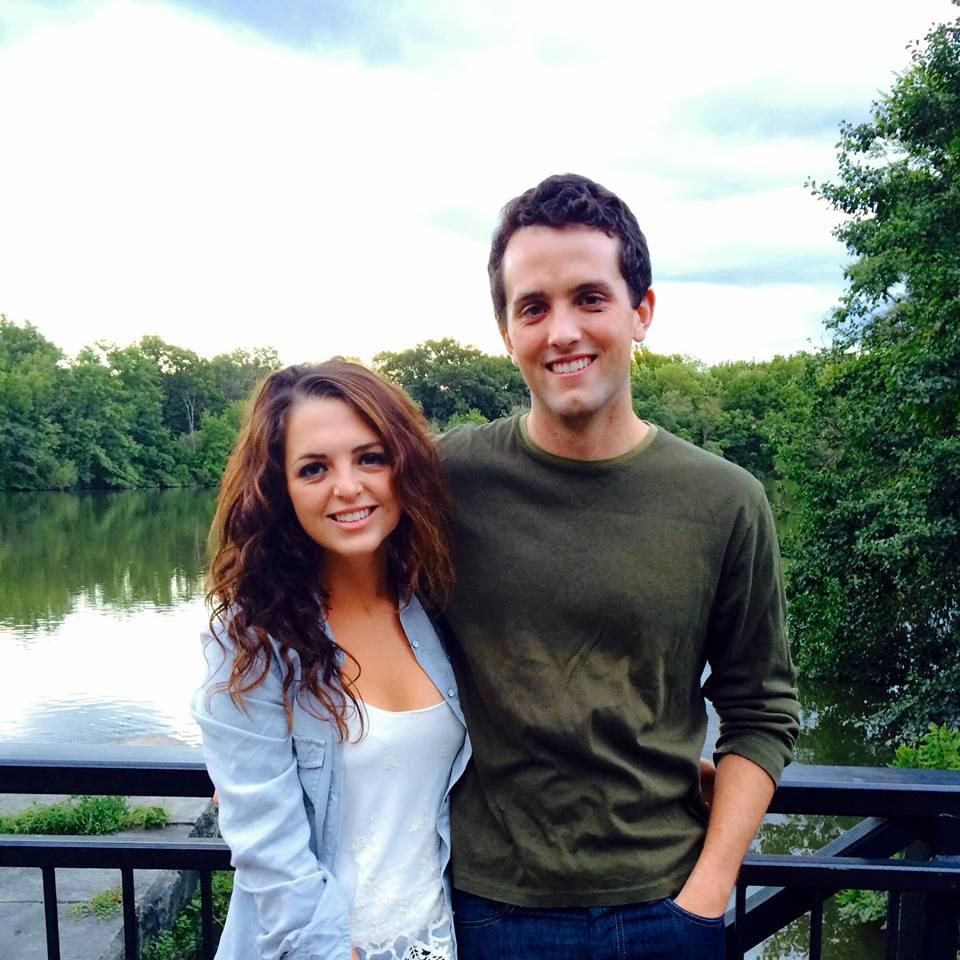 Ryan Culligan, class of '14, will soon be making the trip from Omaha, Minnesota, to Madagascar with the goal of conservation in mind.

Though Ryan works in the Omaha Zoo (through the nonprofit Madagascar Biodiversity Partnership) he doesn’t have much contact with animals. Instead, a normal day for him consists of diverse computer work.

“I never know exactly what I’ll be doing,” he says of his job. “One day I’m writing bio-schematic pipelines to basically graft genes from lemur genomes and create species trees. The next day, I’ll be working with Arc GIS and studying Galapagos Tortoises, or scripting radio collar data.”

For the most part, his work focuses on lemurs and tortoises. Ryan even mapped the genome of Lonesome George, formerly the last surviving Pinta tortoise (Chelonoidis abingdoni). George was a conservation icon and one of the rarest animals in the world.

“You know those weird reality television shows like Maury where they test kids’ DNA to find out the father? Well, I had to build a DNA test for galapagos tortoises that was pretty similar to that. Essentially, we’re trying to prevent in-breeding and tracking Galapagos tortoises by satellite. It’s really interesting work.”

Soon, Ryan will being going to Madagascar for a month or two to continue his work on lemurs, tortoises, and other conservation projects. While at Denison, Ryan majored in Environmental Studies with a concentration in Biology. His instruction in computer sciences taught him to be methodical, which has been especially instrumental in his work at the Omaha Zoo. Dr. Speieles’s ARC GIS classes was also extremely informative. Ultimately, Denison taught him to be flexible, a valuable skill to have when looking for careers.

“You never really knew what you were going to get out of a class at Denison. It’s exactly that which makes a Denison grad good at a job where you’re expected to know a little about a lot of things. And if you don’t, because Denison taught you the skills, you can figure it out.”

Ryan is looking forward to his trip to Madagascar and continuing conservation work. Grad school might be in the future, but right now he’s enjoying computer programming and his current job.

Delta Gamma
Delta Gamma is currently use for chapter meetings and gathering for the sorority.