Lariona, you have exhibited sustained leadership that has changed Denison for the better. In your Anthropology/Sociology and Communication majors, your faculty members have watched you come into your own intellectually over your four years at Denison. With your quiet leadership, you are a role model inside and outside the classroom. As the Chief Minister of the Black Student Union and the past president of Alpha Kappa Alpha Sorority, you have been a visible leader and advocate for the African American community at Denison, but in your passion for creating inclusive communities, you have used your leadership platform to engage more broadly with the community as a whole. In your genuine desire to leave Denison better than you found it, your impact on campus has also been evident in your role as a DU Lead Club Advisor, a DCGA Senator, and Senior Class Co-Governor. Perhaps one faculty member says it best: “Lari is highly representative of what we hope for in Denisonians. She brings a breadth and depth of leadership and involvement and is meaningfully connected to diverse communities that include identity and membership-based organizations and administrative units.” Lariona, we thank you for your welcoming spirit and your drive to create a more inclusive Denison community. 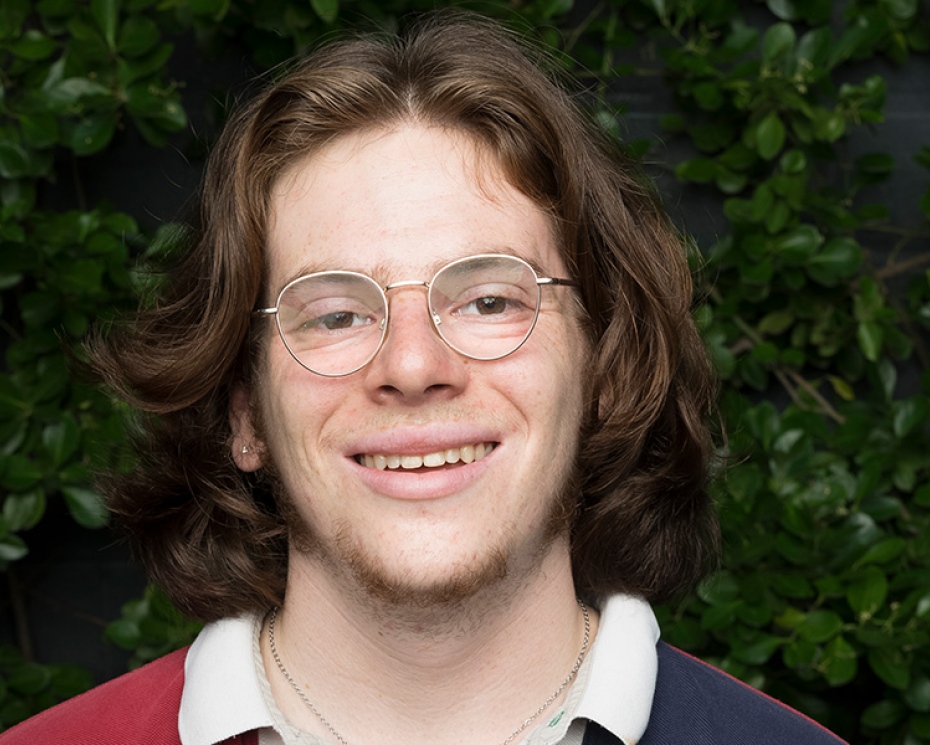 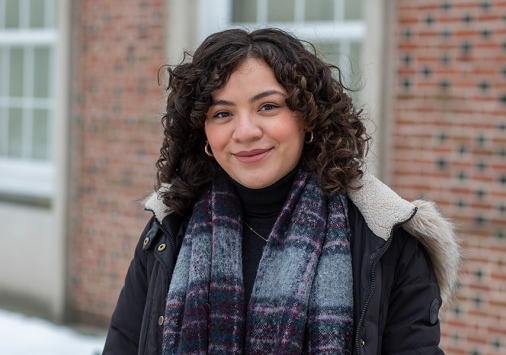 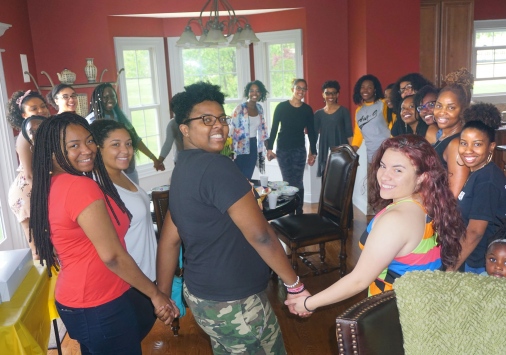 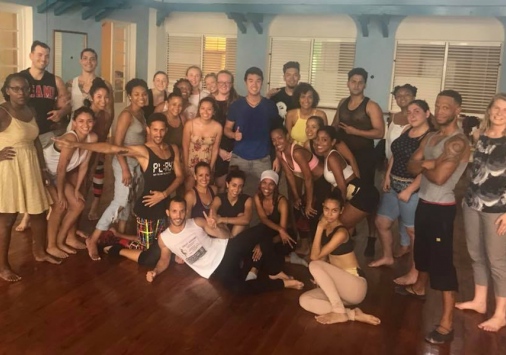 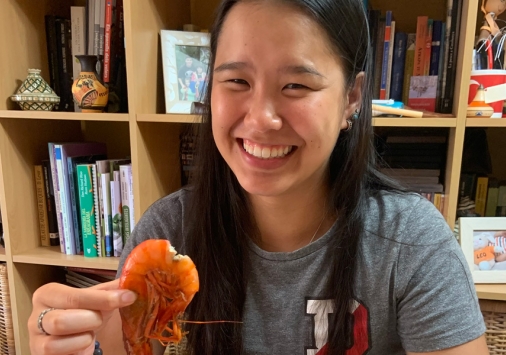 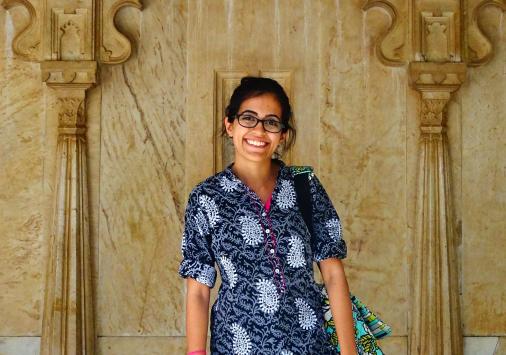 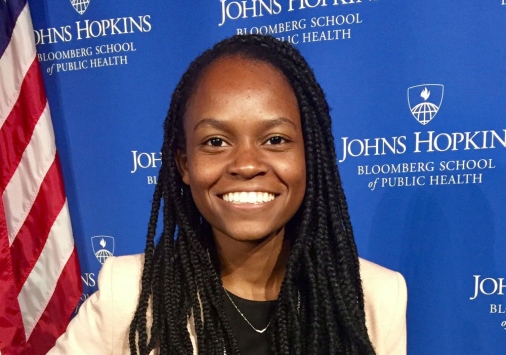 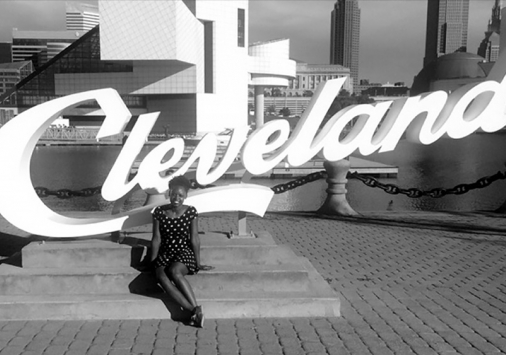 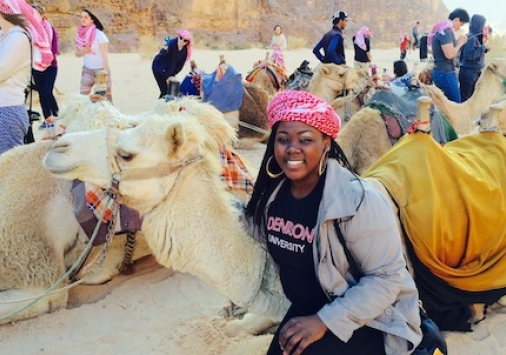 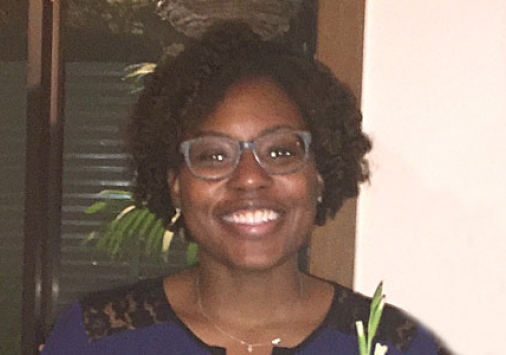 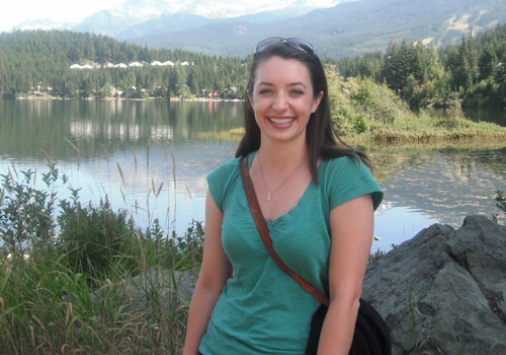 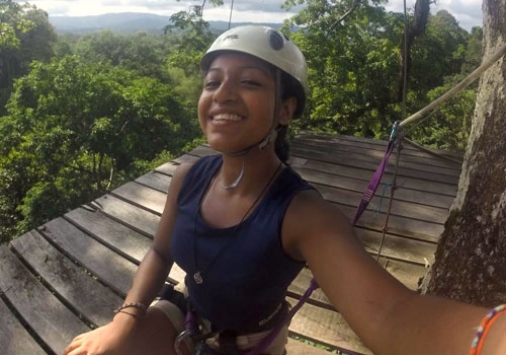