The Doris G. Gordon Lecture Series is named in honor of Doris Gilbert Gordon, a high school mathematics teacher and a friend of Denison. Newark attorney L. James Gordon (’50) and his sister, Janet Gordon Forbes (’55), established the Doris G. Gordon fund in memory of their mother who had a great love of mathematics.

Doris Gordon was a long time resident of Granville and wife of Leland J. Gordon who was a Denison professor of economics. Mrs. Gordon earned a B.A. in mathematics from Swarthmore College and an M.A. in mathematics from the University of Pennsylvania. In addition to being a high school teacher in Pennsylvania and Ohio, she was an instructor in the V-12 Program at Denison in World War II and was later associated with Owens-Corning in a research capacity. Mrs. Gordon also provided her husband with mathematical and statistical data that he used in numerous textbooks. 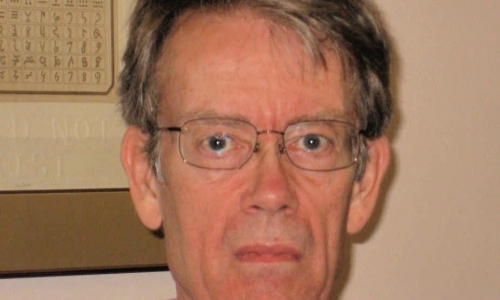 'Text Analysis: Torturing the data until they confess?'
October 14, 2021

The Gordon Lecture Series welcomes Chair Emeritus, NCR Chair in Computer Science and Engineering, at the University of South Carolina Duncan A. Buell. 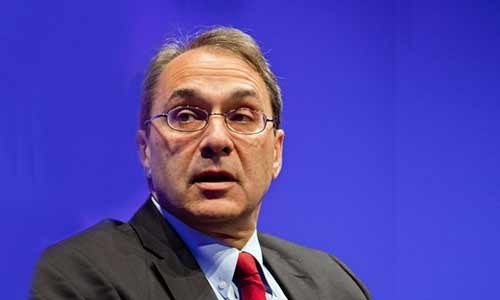 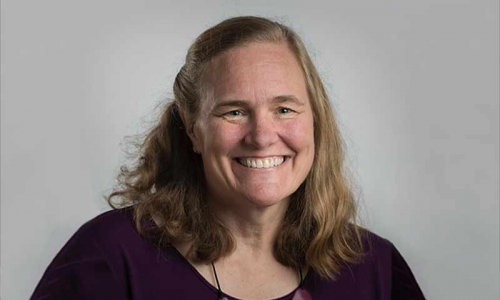 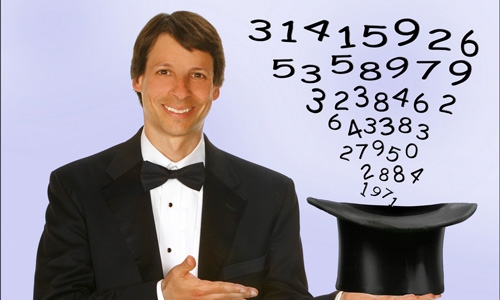 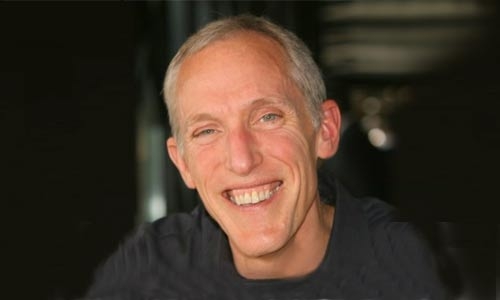 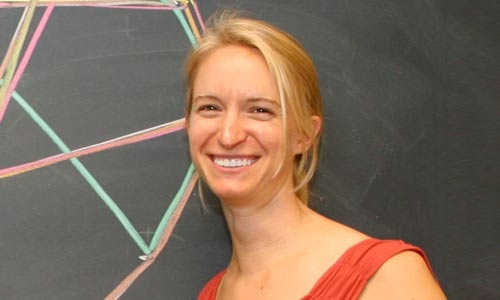 The Gordon Lecture Series presents a discussion about the Catalan numbers. 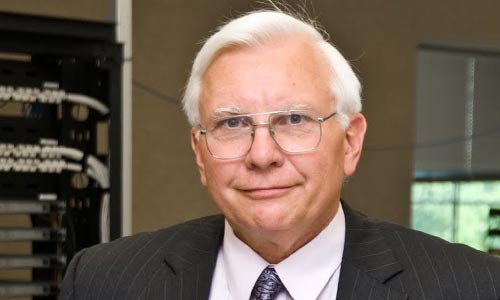 Human-robot interaction in the future
March 26, 2015

The Gordon Lecture Series welcomes Keith Miller for a lecture, "The Future of Human/Robot Interactions. 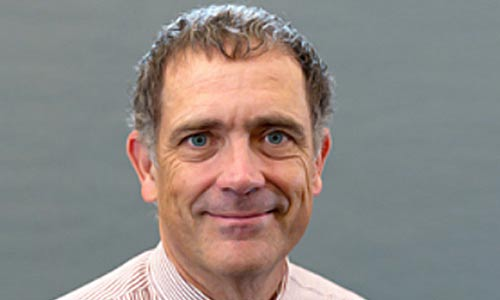 The Department of Mathematics and Computer Science welcomes Richard J. Cleary, professor of statistics and mathematics at Babson College.

The Department of Mathematics and Computer Science welcomes Charles Bennett