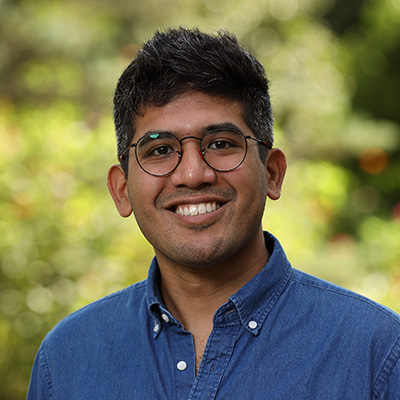 Zach Joachim’s areas of research lie in the global history philosophy: late modern European philosophy (1781– 20th c. CE), which begins in the wake of Kant’s Critique of Pure Reason, and classical East Asian philosophy (6th c. BCE –221 BCE), which ends in the creation of imperial China. His primary interest in these old German and super-old Chinese books is what they have to say about what philosophy even is. In late modern philosophy, his work focuses on interpreting the phenomenological tradition inaugurated by Edmund Husserl, illuminating its connections to both German idealism and analytic philosophy. To that end, he is at work on a few papers on the connection between logic and subjectivity in Husserl, as well as a volume edited with Vicente Muñoz-Reja under contract with Brill, Phenomenology, Ontology, Metaphysics. In classical East Asian philosophy, he is working on a few papers, including one on Nāgārjuna, an Indian philosopher but principal figure for the Mahāyāna school of Buddhism that took over East Asia. One day, he will write a book on Zhuangzi— the most interesting philosopher he has ever read. Dr. Joachim teaches ancient Chinese philosophy and a first-year writing course on the self, and plans to offer courses on Phenomenology, Existentialism, and Buddhist Philosophy, among others.