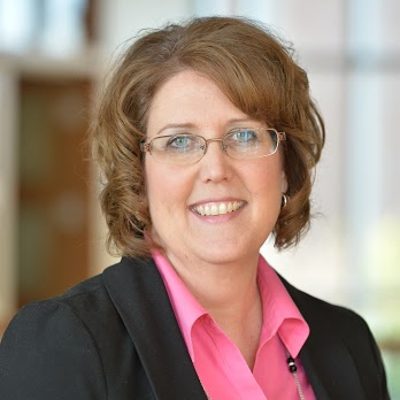 My current research interests include (1) gender differences in social behavior, (2) the social influence processes used to change others' attitudes and behavior, and (3) the personalities of attorneys.

My second line of research addresses the social influence processes that individuals and groups use to change others' opinions and behavior.  I am particularly interested in the conditions under which a minority opinion holder can influence the opinion of a majority, and the social influence processes by which a minority and majority opinion holders exert their influences.  My recent work on these issues has been in the context of psychology and law.

The third line of research examines the personality characteristics of attorneys.  In particular, I am interested in individual differences between trial and non-trial attorneys as well as gender differences.