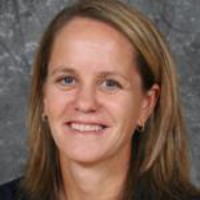 Lee is Denison’s all-time wins leader in both volleyball and women’s basketball.  She is a multiple time winner of the North Coast Athletic Conference Coach of the Year award and her teams have been recognized on a national level on many occasions. In 2011, the Big Red completed the conference’s first undefeated regular season (25-0) and went on to capture the 2011 NCAC Tournament for the sixth time out of the last seven seasons.  On Jan. 13, 2010 Lee recorded victory No. 300 of her career against Oberlin College.

In 1989 Lee came to Denison from Lake Erie College in Painesville, Ohio, where she was the head coach of women’s volleyball, basketball and softball for two years. While at Lake Erie, she also served as the coordinator of women’s athletics, an instructor of physical education, a residence hall director and an academic advisor. 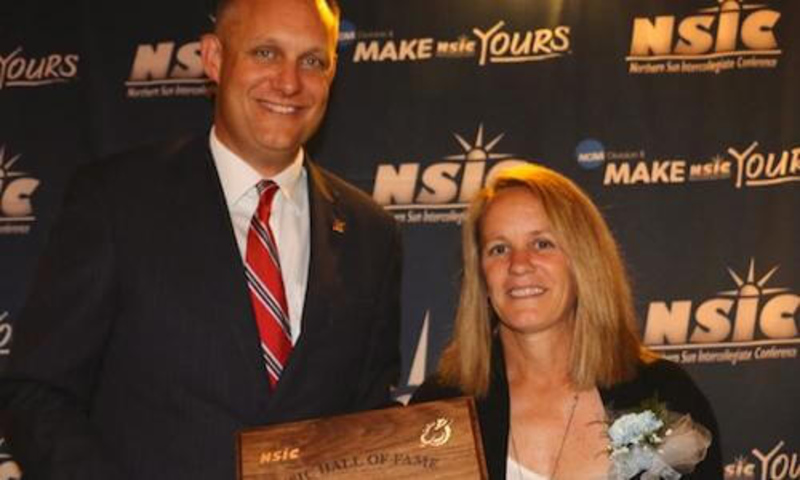 Coach Sara Lee inducted into the NSIC Hall of Fame