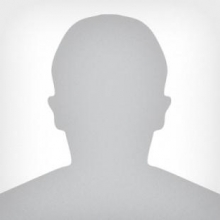 Lisa McDonnell teaches courses in Renaissance literature (especially Shakespeare and Renaissance drama) and modern and contemporary drama. Her publications and conference presentations have been primarily in these fields and in feminist pedagogy; her current research focuses on shrew taming in Early Modern England. She is also completing work on interviews with Pulitzer Prize-winning playwright, Tony Kushner, and noted British and American playwrights, Arnold Wesker and Jeffrey Hatcher. Recently, she has served as Denison University’s Exchange Fellow with Advanced Studies in England, affiliated with University College, Oxford.

While in England, she conducted research on shrew taming and taught a seminar on the drama of Shakespeare and Webster in three interesting venues: Hall’s Croft (Shakespeare’s daughter’s house), Stratford-upon-Avon; Lord Nelson’s house, Bath; and University College, Oxford. She has won a number of awards, including the Folger Institute Fellowship (she was one of five scholars chosen from the United States to study with members of England’s Royal Shakespeare Company), a National Endowment for the Humanities Research Grant, a Mellon Foundation Grant for Teaching with Technology, and the Earl Hartsell Award for Excellence in Teaching. 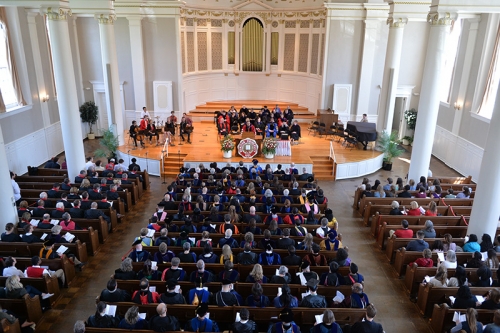