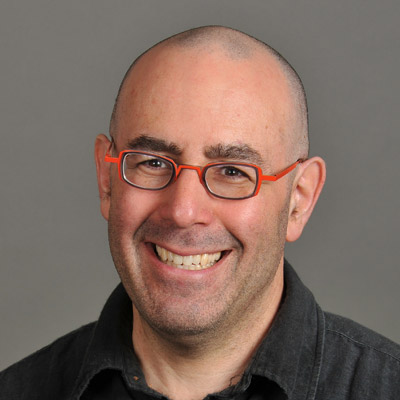 Associate Professor Jonathan Maskit joined the faculty at Denison in 1996. He earned an A.B. from Vassar College and an M.A. and a Ph.D. from Northwestern University.

Jonathan Maskit teaches courses in aesthetics, continental philosophy, environmental philosophy, the history of philosophy, the philosophy of technology, and other areas. His current research focuses on consumer culture, the aesthetics of everyday life, and environmentalism. He has published articles and reviews in Aesthetic Pathways (now Journal of Aesthetics and Phenomenology), the European Journal of Geography, Research in Philosophy and Technology, Philosophy & Geography, Ethics, and Canadian Philosophical Reviews. He has also contributed to a number of edited volumes and has seen some of his work anthologized. He has been a visiting scholar at the University of Connecticut, the Catholic University of Leuven (Belgium), and the University of Potsdam (Germany) and has been awarded fellowships from the National Endowment for the Humanities, The Belgian-American Educational Foundation, and The Global Partners Project. He currently serves as Associate Editor for the Journal of Aesthetics and Phenomenology. 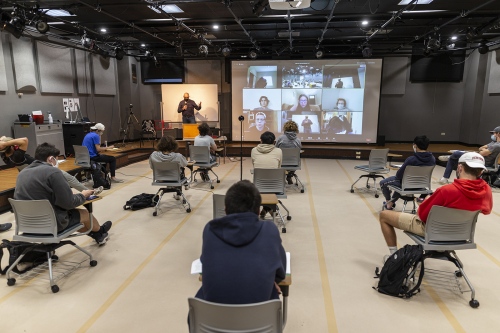 Zoom, masks, and dogs: How COVID changed the classroom

Teaching college students is both science and art. So what happens when that balance is upset by a pandemic?
via Denison Magazine
December 10, 2020

Teaching college students is both science and art. So what happens when that balance is upset by a pandemic? 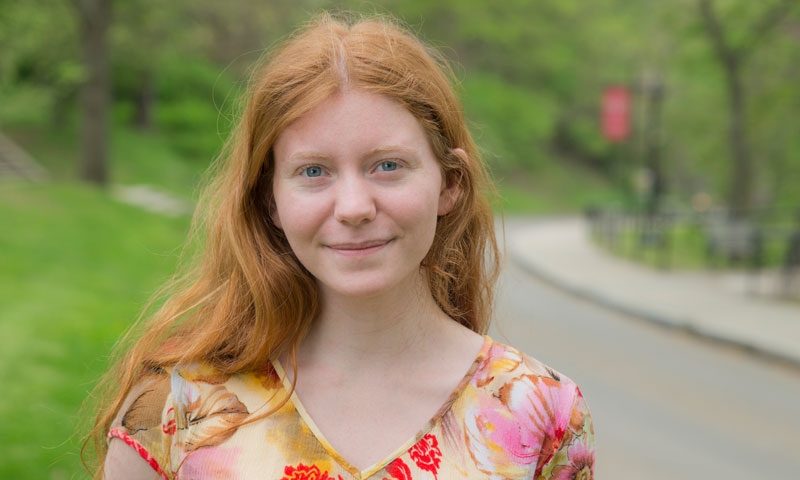