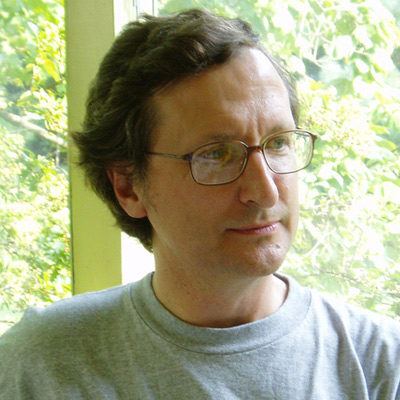 John E. Cort has degrees in South Asian Studies from the University of Wisconsin (B.A., 1974; M.A., 1982), and in the Study of Religion from Harvard University (A.M., 1984; Ph.D., 1989). He teaches our courses on religions of Asia, as well as comparative courses on issues such as environmentalism, art and human rights. He is also on the East Asian Studies, Environmental Studies and International Studies program committees, and regularly teaches courses that cross-list in these programs. John is a scholar of India, where he has lived for a number of years over the past four decades. Before entering graduate school, he worked as a community organizer on issues of disarmament and social justice in Washington, D.C. He also enjoys translating poetry from several Indian languages into American English

John’s research focuses on the Jain traditions of South Asia, and religion, society, culture and history more broadly in western India, in particular Gujarat and Rajasthan. He has conducted extensive fieldwork in India.
Details

John’s research focuses on the Jain traditions of South Asia, and religion, society, culture and history more broadly in western India, in particular Gujarat and Rajasthan. He has conducted extensive fieldwork in India. He is currently working on a book on north Indian Digambar Jain literary and devotional cultures in the early modern period, with the working title of Naked Devotion. He is also researching Jain domestic shrines (known as ghar derasars) in Gujarat and Rajasthan, and in museum collections in the U.S. Two co-edited projects were published in 2020: Brill’s Encyclopedia of Jainism (with Paul Dundas, Edinburgh University, and Kristi Wiley, University of California—Berkeley), and Cooperation and Competition, Conflict and Contribution: The Jain Community, Colonialism and Jainological Scholarship (with Andrea Luithle-Hardenberg, Goethe Universität, Frankfurt am Main, and Leslie C. Orr, Concordia University, Montreal). His research has been supported by grants from the American Institute of Indian Studies, the American Philosophical Society, the Asian Cultural Council, Denison University, the Freeman Foundation, Fulbright-Hays, the Getty Foundation, the John Simon Guggenheim Foundation, the Mellon Foundation, the National Endowment for the Humanities, and the Woodrow Wilson National Fellowship Foundation. He is very active in service to the profession. He is an elected member of the American Society for the Study of Religion. He has served as the Secretary of the Board of Trustees of the American Institute of Indian Studies since 1998, and as a member of the Board of Trustees of the American Council on Southern Asian Art twice, in 2000 to 2003, and 2010 to 2014. He served as co-chair of the Steering Committee of the Religion in South Asia Section of the American Academy of Religion in 2008-11, and as co-chair of the Jain Studies Group of AAR in 2011-15.

John has written, edited and translated the following books and special journal issues:

Recent articles and chapters include the following: 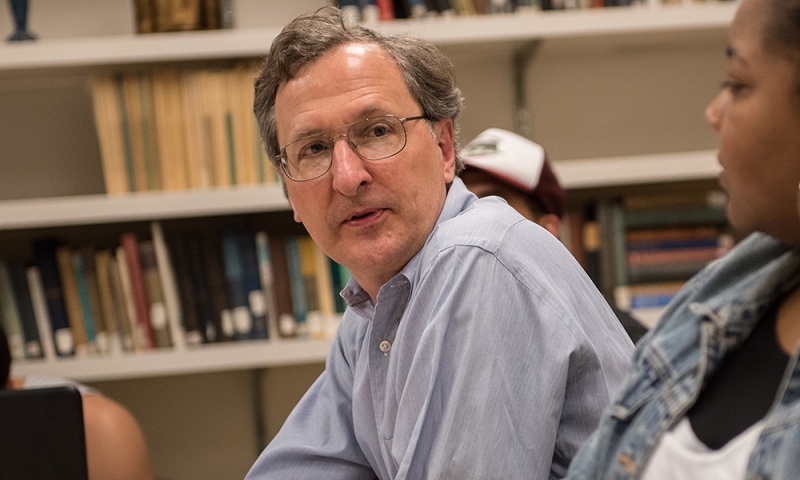