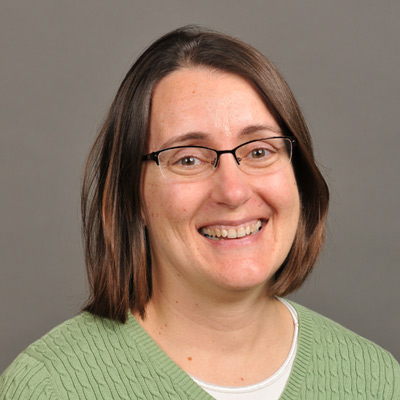 I study the ecology of small ponds, focusing on how organisms interact with each other and their environment. I often use field studies and lab experiments with fish and invertebrates as a means of understanding the basic ecology of aquatic systems.
Details

Recent lines of research include a mesocosm experiment and a multi-summer field-survey project to explore interactions between native sunfish and non-native mosquitofish. For the mesocosm experiment, I manipulated the abundance of bluegill sunfish and mosquitofish in cattletanks at the Denison BioReserve to quantify how these fishes affected the prey community and how competition between the two species influenced the growth of the fish. This mesocosm experiment was conducted in collaboration with a research student and was presented at the annual meeting of the Ecological Society of America in August 2016. For the field-survey project (2015-2017) I was assisted by several students to track the abundance of mosquitofish and longear sunfish in Olde Minnow and Wood Duck ponds at the BioReserve. Based on the mesocosm experiment with bluegill (a close relative of the longear), I suspected that the the longear and mosquitofish might compete for prey it ems, so we also collected fish of each species to track their diets (stomach composition) across the summer during 2015 and 2016.

Research presentations by students in the Rettig Research Group (post 2005):