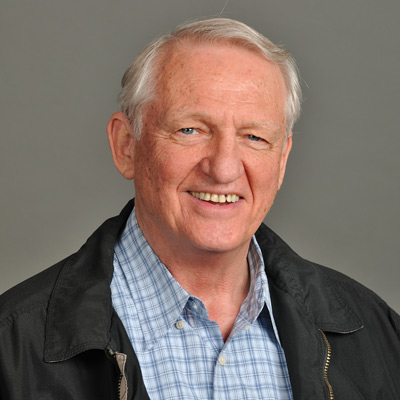 Professor Barry Keenan taught East Asian history for 38 years at Denison, retiring in June of 2014. Soon after arriving at Denison in 1976 he traveled to Shanghai to interpret and negotiate a contract for regular study abroad programs for small liberal arts colleges that were thereafter run by The Council on International Educational Exchange. After tenure he received a grant from the National Academy of Sciences in Washington to spend a year researching his second book while attached to the Department of History of the University of Nanjing. For twenty years he taught an advanced course at Denison on The Confucian Classics in which the pedagogical techniques of classical Confucian academies informed the course design. He also taught a research course on The Cold War in East Asia. 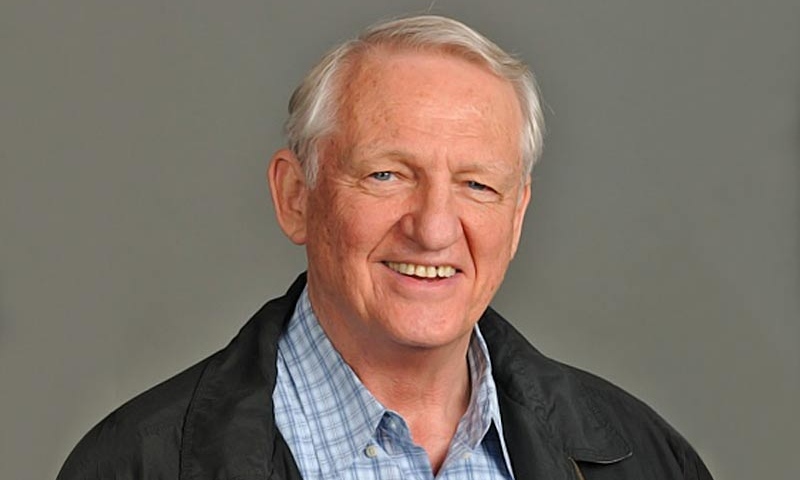 Professor Emeritus Barry Keenan on the value of humanities

History professor emeritus Barry Keenan expounds on the virtues of the liberal arts in a tumultuous world.