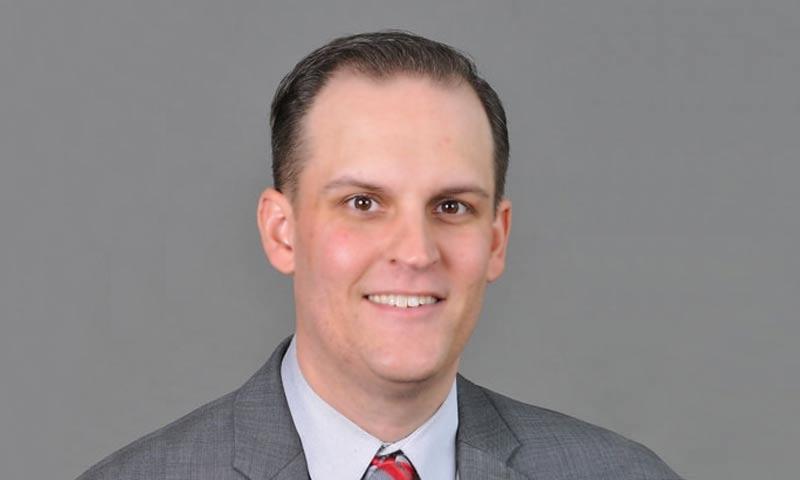 Denison University Sports Information Director Craig Hicks has been elected to the D3SIDA (Division III Sports Information Directors of America) board of directors. As Region 3 representative, Hicks will speak on behalf of Division III colleges and universities in about 20 states. Since 2002, Hicks has served as the college’s sports information director, and in 2016, he was named Assistant Athletic Director for Communications.

Hicks is one of twelve members of the board, which represents 450 NCAA Division III institutions. He was elected to his position at the annual College Sports Information Directors of America and National Association of College Directors of Athletics Convention in Orlando.

“We are thrilled that Craig is receiving this well-deserved recognition of his dedication and talent,” said Nan Carney-DeBord, associate vice president and director of athletics. “Craig produces amazing work that engages Denison parents, alumni and sports fans across the country. Whether in video or print form, his work is truly exceptional. We are so proud of this acknowledgment of his excellence, and I am sure he will represent his institutions with integrity.”

D3SIDA is a leadership group of NCAA Division III institutions. The elected leaders of the group represent the membership to the College Sports Information Directors Association and at a variety of events, including the NCAA Convention, while assisting in programming for the annual convention.