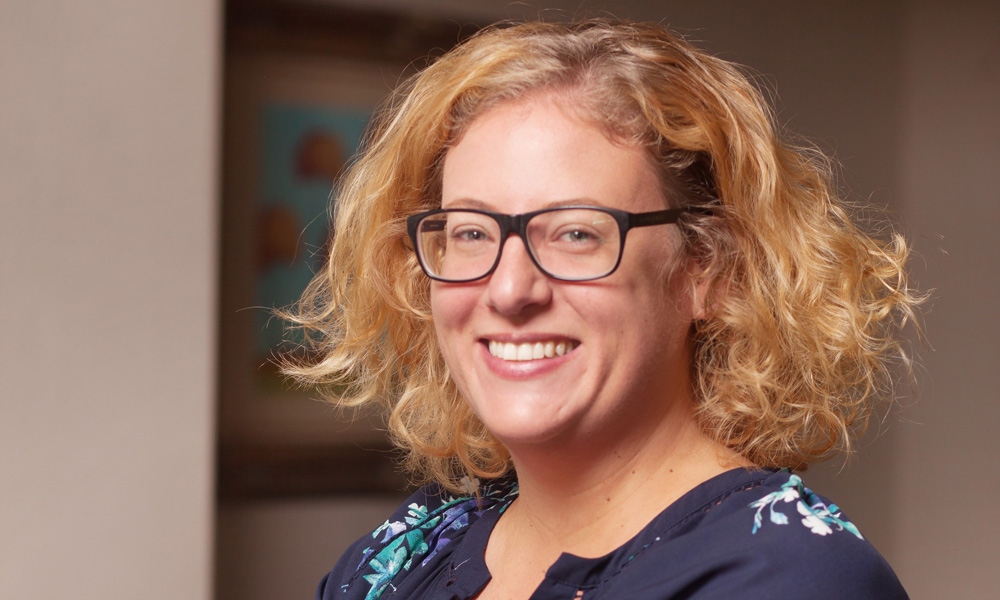 Denison University Assistant Professor of Anthropology and Sociology Shiri Noy, along with her colleague Tim O’Brien at the University of Wisconsin-Milwaukee, has been awarded a $55,000 grant for a research study titled, “Religious Identities, Beliefs, and the Moral Meanings of Science and Religion in the United States.” The grant, part of a larger grant disbursed by Elaine Ecklind of Rice University and John Evans of UCSD, is funded by the Templeton Religion Trust and coordinated by The Issachar Fund.

Noy and O’Brien, who have studied these issues collaboratively for nearly a decade and published six manuscripts on the topic, will collect new data on public perceptions of the moral dimensions of science and religion.

“Our hypothesis is that the perceived conflict between science and religion is based on moral concerns and that these perceptions vary depending on religious identities and beliefs,” says Noy. “We need new data to keep pace with recent theoretical and conceptual advances in the sociology of science and religion.”

The overall goal of this project is to advance sociological understanding of the social and cultural factors associated with the American public’s acceptance and rejection of science in considering moral issues.

Noy joined Denison University in 2018. She holds a bachelor’s from McGill University and a master’s and doctorate from Indiana University, Bloomington in Sociology. Noy and O’Brien recently published “Political Identity and Confidence in Science and Religion in the United States” in Sociology of Religion and “The value of thoughts and prayers,” with colleague Linda Thunström. 2019. Proceedings of the National Academy of Sciences 116(40): 19797-19798.