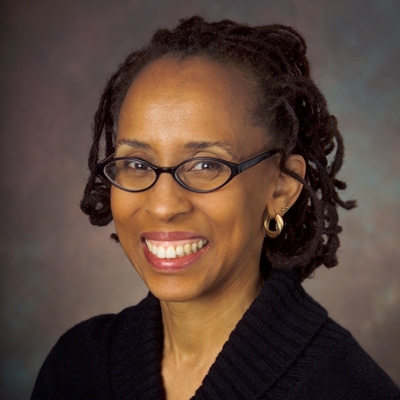 Each year, Denison University honors an outstanding professor with the prestigious Charles and Nancy Brickman Distinguished Leadership Award at the college’s annual Academic Awards Convocation. This year, the award was given virtually to Toni King, associate professor and director of the Black Studies Program. The Brickman Leadership Award honors a senior member of the Denison faculty who has excelled in commitment to the University.

Much of Denison’s strength derives from the vitality of its faculty and from the fact that faculty have traditionally defined their teaching role in the comprehensive sense. In addition to teaching and advising, the best Denison faculty members have contributed to the University in a variety of other ways. In presenting King with the award, last year’s recipient, Professor Gary Baker noted,

“Toni’s many nominators describe her as someone who is widely known for her generosity of spirit, integrity of thought and action, and wise contributions to difficult conversations. She is an essential figure in the development of interdisciplinary programs at Denison, building cross-program engagement and having served as program chair for an extended period. Toni is a foundational figure, both in terms of her engagement in the community and literally in terms of having founded or co-founded multiple organizations that have been essential to the thriving of diversity on our campus, including Sister-Leaders in Dialogue, the Black Caucus, and FOCIF (Faculty of Color and International Faculty). Her nominators praised how she set the tone for these organizations – democratic, pluralistic, and supportive in nature. Toni’s voice is unique on campus, unique in its wisdom and uniquely articulate in its optimism about our community’s potential for self-improvement.”

King joined Denison University in 1997. She holds a bachelor’s from Oklahoma State University, a master’s from The Ohio State University and a doctorate from Case Western Reserve University. King holds a joint appointment in the Black Studies and Women’s and Gender Studies programs. She has served intermittently as the director of the Center for Black Studies, and contributed broadly to the life of the College including serving as associate provost for Faculty Diversity at Denison from 2009-2014, being one of the founding members of the Faculty of Color/International Faculty group in 2008, and serving as a co-chair of the Black Caucus for many years. King teaches introductory courses in black studies and in women’s and gender studies, as well as a course in her area of specialization: Black Women and Organizational Leadership. King was named to the Richard Lucier Endowed Chair, 2018-2023.

King’s book, “Black Womanist Leadership: Tracing the Motherline,” co-edited with S. Alease Ferguson and published by SUNY press, anthologizes narratives of leadership transmission. In this book, thirteen women scholars, educators, and community leaders tell the stories of how they were socialized to lead by the women of their Motherline. The book then theoretically frames these narratives via the nexus of socio-political resistance, adult development, and leadership. 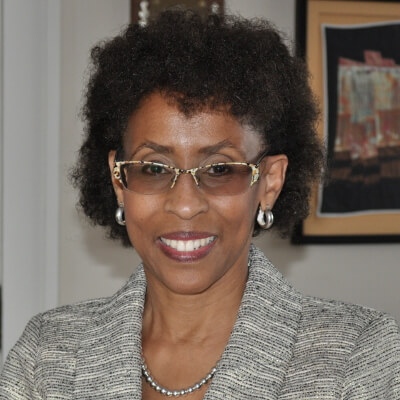