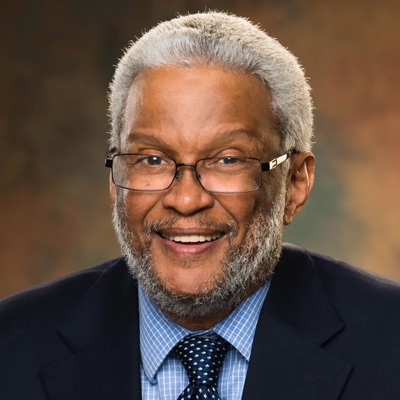 Judge Richard Dinkins, a member of the Denison University Class of 1974, has been honored with the Nelson C. Andrews Distinguished Service Award. Dinkins is a prominent Nashville attorney whose firm, Williams & Dinkins, specializes in civil rights cases.

The Nashville Public Education Association granted the award, noting, “Judge Richard Dinkins’ esteemed career of service to the Nashville community began during his third year of law school at Vanderbilt University, when he clerked for the Honorable Avon N. Williams Jr. and became involved in Nashville’s long-running desegregation case. Dinkins went on to successfully represent the plaintiffs in the case. Dinkins now serves as a judge for the Tennessee Court of Appeals, while still remaining a tireless advocate for civil rights in public education. His dedication to making Nashville and our schools more equitable places for all children is an incredible example of what the Nelson C. Andrews award represents and what we hope we can inspire in future leaders of our city.”