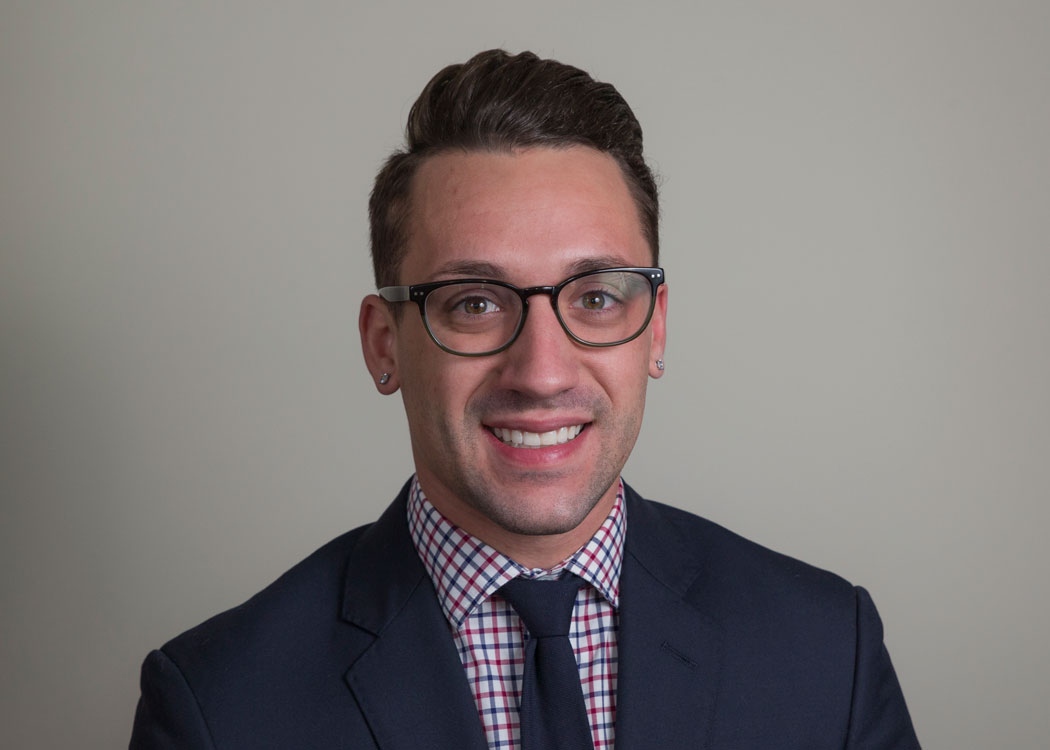 Denison University announces the appointment of Brian Paul Allen ’17 as the college’s 2017 recent student trustee. Allen graduated from Denison with a major in anthropology and sociology and a concentration in queer studies. He was widely involved as a leader on campus, including as captain of the varsity men’s swimming and diving team, a senior interviewer in the Office of Admission, an orientation staff member, and as president of Outlook. Allen’s contributions to Denison were recognized through his election as a Distinguished Leadership Award winner and a President’s Medalist, the highest honor the college bestows on its students.

Through profound learning and lasting relationships, Denison graduates enter the world with the relationships, knowledge, skills, habits and networks that give them the foundation to succeed. Allen currently is pursuing a Master of Arts in higher education and student affairs at the Ohio State University. His Denison education prepared him well for graduate studies. “One of the greatest pieces of Denison that I brought with me to Ohio State is my ability to think critically,” said Allen. “From day one of grad school, I have felt that the challenges I have faced have been met with a superior ability to think through them in a critical way.”

“I am really excited to bring a diverse and unique perspective to the board,” said Allen. “During my time at Denison, I really understood the cultural nuances of the student body, and I was able to interact with students from across the entire campus. This in turn will allow me to bring unique perspectives from many different student voices, to challenge the board to think in new ways. That feels exciting.”