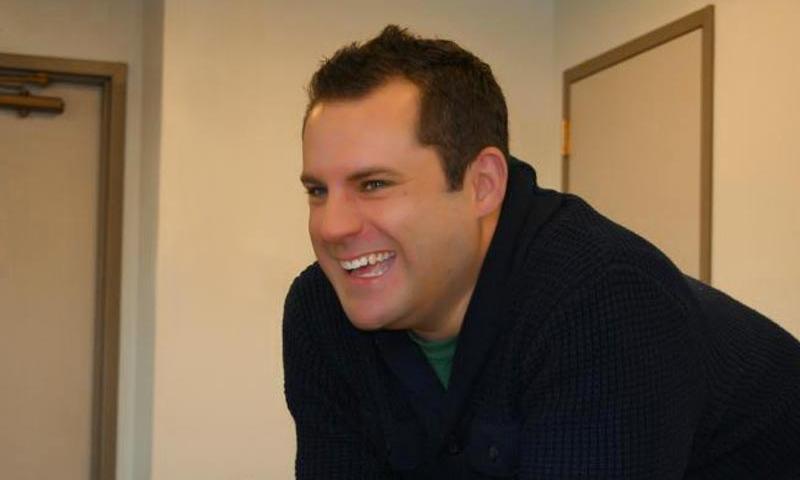 Hollis Griffin, assistant professor of communication, has authored a book, “Feeling Normal: Sexuality and Media Criticism in the Digital Age,” published by Indiana University Press. The growth of cinema, television, and online media explicitly designed for sexual minorities has made media culture central to the experience of being a queer person. In his new book, Griffin demonstrates how metro areas offer a way of thinking about what can seem like “new” phenomena but are actually the opposite.

By examining urban centers in tandem with advertiser-supported newspapers, New Queer Cinema and B-movies, LGBT-targeted television and mobile apps, Griffin makes a claim that new forms of LGBT media are not “new,” insofar as queer communities convened in cities for centuries before the internet.

He connects cities and LGBT media through the experiences they open to people, a sense of being near like-minded others, who share in your hopes, fantasies, and frustrations. Griffin shows that the limitations of these experiences—because they are not universally accessible, nor are they necessarily empowering—are often the very reasons why people find them compelling and desirable.

“As a guide to emerging queer media of our new century, Hollis Griffin is funny, generous, passionate and lucid,” says Amy Villarejo, author and professor of performing and media arts at Cornell University.