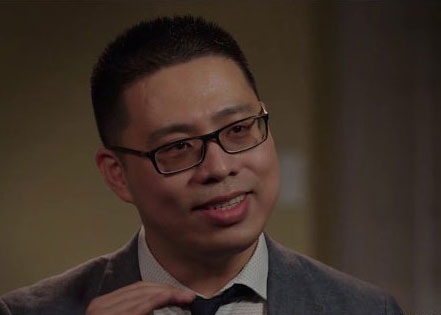 This is a topic that Jiang is very familiar with. He is a co-author of studies that were funded with a grant of $31,248 by the Economics Policy Institute. The grant, which was awarded in 2015, supported research of the affects of the China trade policy on U.S.

“INET is a professional nonprofit organization founded in part through a gift by philanthropist George Soros to advance the development of new economic theory in order to address the needs of human societies in the 21st century. Through this interview Jiang joins the likes of Nobel prize winners Joseph Stiglitz and Paul Krugman who have been featured on INET.