Skip to main content
Denison University Home
Map / Tour
Events
Give
Apply
Home to the department of Biology, Talbot hall was built in 2003 as part of the academic quad expansion.
Directions to Samson Talbot Hall of Biological Science →

'Collective Autonomy and the Attention Economy'

Part of the 2003 expansion of the academic quad, the Samson Talbot Hall of Biological Science occupies the western side of the Campus Common and was designed by Graham Gund Architects of Cambridge, Mass. Its name honors Denison's fifth president and the former Talbot Hall, an early building on campus that stood on the current site of Knapp Hall for nearly 100 years. The advances in molecular biology and biochemistry that are part of the modern curriculum are reflected in the building's laboratories, which also are designed to facilitate faculty/student research projects. Among its multiple laboratories is one designed to facilitate research by those with disabilities, and one available to students after normal hours. The greenhouse has four chambers to create four separate climate conditions; the air exchange system replaces all air in the building once every hour during the building's active hours. Conversation nooks with spectacular views of the Granville hills were created using ash wood from trees removed for the expansion of the academic quadrangle. Stones on the adjacent Campus Common patios came from the Pennsylvania farm of the building's donors, James '64 and Vanita Oelschlager. 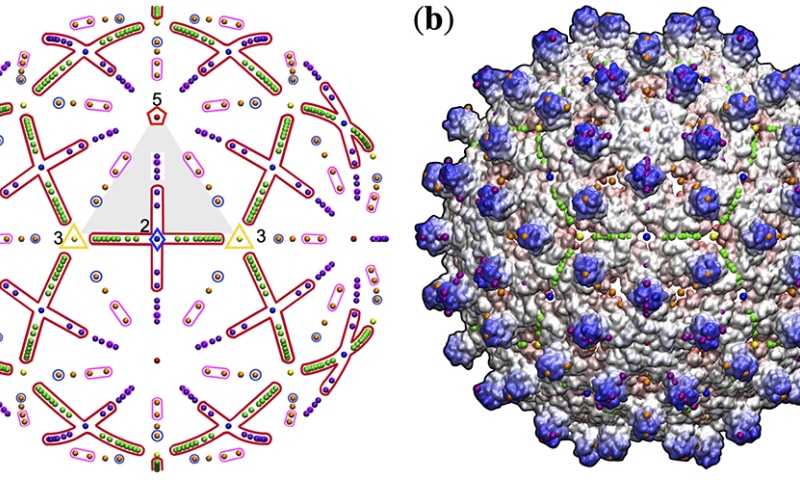 Chief Science Officer of The Works and Professor of Astronomy, OSU Newark, will present The Dawn of Multi Messenger Astronomy

Tom Giblin, Professor of Physics, Kenyon College, will present, "Searching for the Secrets of the Non-Linear Universe."

The Philosophy of Comics

This lecture examines fictional realist accounts of characters and argues that they run afoul of a range of case studies drawn from the medium of comics. 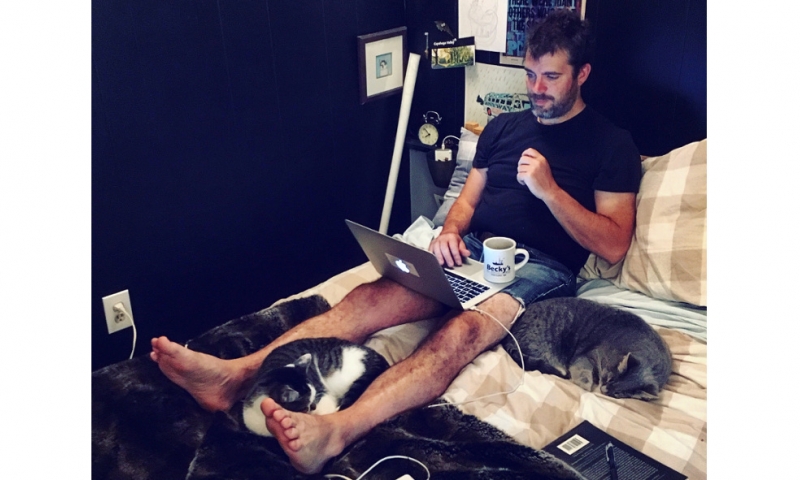 Collective Intentionality, Identity, and Solidarity: Toward a Feminist Social Ontology