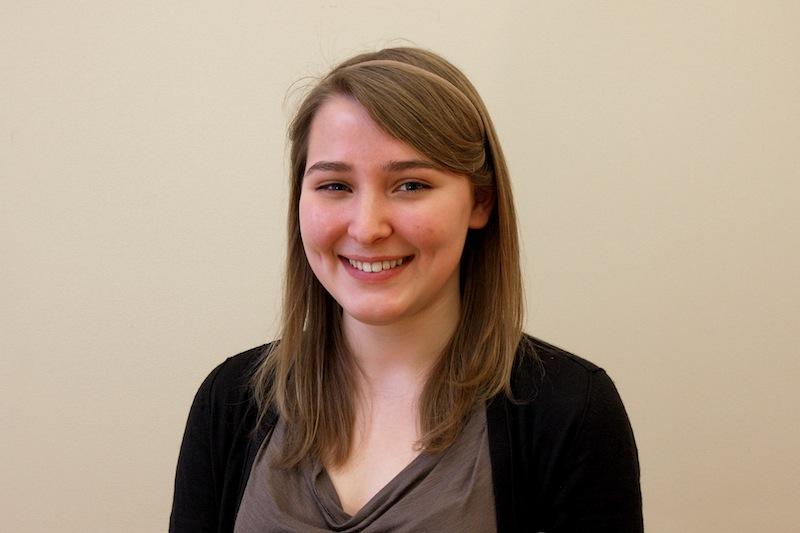 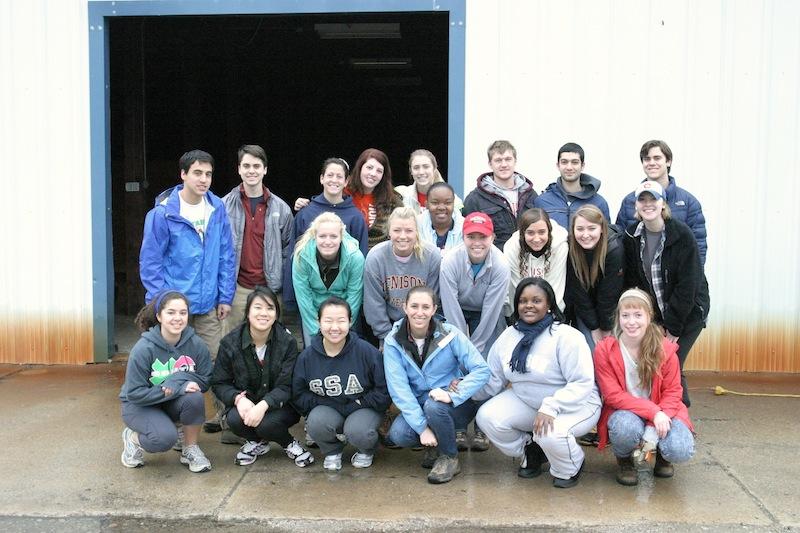 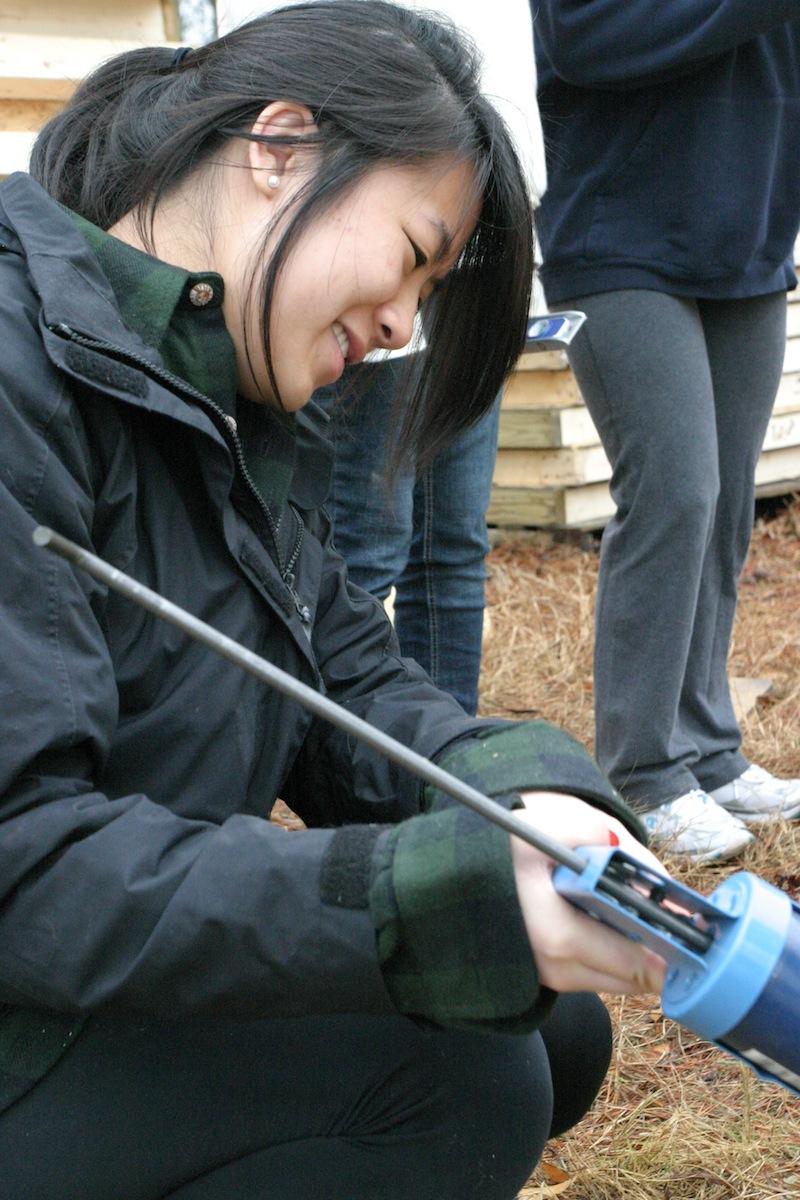 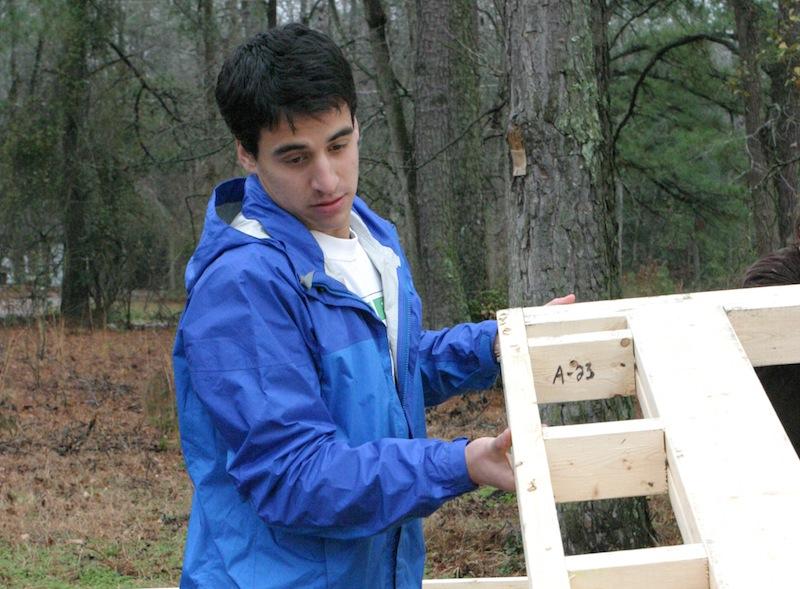 Recent graduate Tori Couch ’13 from Tampa, Fla., takes a moment to look back on the importance of service as part of her Denison experience.
View Photos »

We learn so much about ourselves by seeing our impact on others. Community service, in all aspects, is about personal growth as much as it is about forging positive growth in the community.

During my four years at Denison, I served on the Denison Community Association (DCA) cabinet and the Habitat for Humanity executive board. These experiences showed me the wealth of personal discovery that happens in a service setting. I’ve grown because of it—and I watched the Denison community grow, too.

One of the most impactful memories I have of my time at Denison is when I volunteered for Big Red’s Big Day during my sophomore year. It’s an annual service project in which DCA engages the entire campus community, attempting to bring in new volunteers and those that can’t participate in regular, ongoing service.

This particular project brought together a group of random students, with no connections beyond the fact that we had each signed up to take a few hours one Saturday afternoon and do something for others.

“By helping others we help ourselves. We build confidence in our abilities. We gain both interest and a passion for contributing positively to the community.”

Three of the students that joined my group were members of the Denison football team, who hadn’t volunteered previously. Our project was to build from scratch of a “can cottage,” a small shack equipped for members of the community to donate recyclable cans. These cans would then be recycled by Habitat for Humanity, and the profits from their recycling would help to build Habitat homes in the area.

In the beginning of the project, the football team members were quiet and reserved, but as we began planning—measuring the angles, figuring out the length of beams, and deciding how many beams we needed—the enthusiasm and energy jumped considerably. One took charge of the project and helped to steer the group through the process. He marked angles, even showed me how to use a saw, and became fully engaged in the project. In those short few hours these athletes went from quiet students to motivated members of the community.

When we had finished, a perfect, structurally sound shack stood ready for use. The entire group had bonded in just a few hours, and everyone had transformed from sleepy college students to active and engaged citizens. The bus ride back was filled with animated conversation about how to get involved in Habitat for Humanity, what that time commitment was like, who benefit from those can cottages, and more.

The transformation evidenced on that day still stands out to me as an example of what can be achieved by taking part in the betterment of others and being a part of a larger goal.

I don’t engage in service because I have to or because I want to look good for others. I participate in service because of the transformative experience it represents—because of the ability for others to become passionate about changing our world for the better. While that can cottage may not have represented a major change for the community, engaging in service as college students allows us to experience the good that service can do both internally in self-growth and externally in aiding others.

By helping others we help ourselves. We build confidence in our abilities. We gain both interest and a passion for contributing positively to the community. In a liberal arts setting, such as Denison, we have the opportunity to expand our passions to so many different areas of involvement, and service is a key part of this well-rounded experience. The mission of Denison University is to create active citizens, and there is no better way to do this than by engaging in the community and becoming passionate about changing it for the better.