Denison is opening the doors to the newly-constructed Michael D. Eisner Center for the Performing Arts. 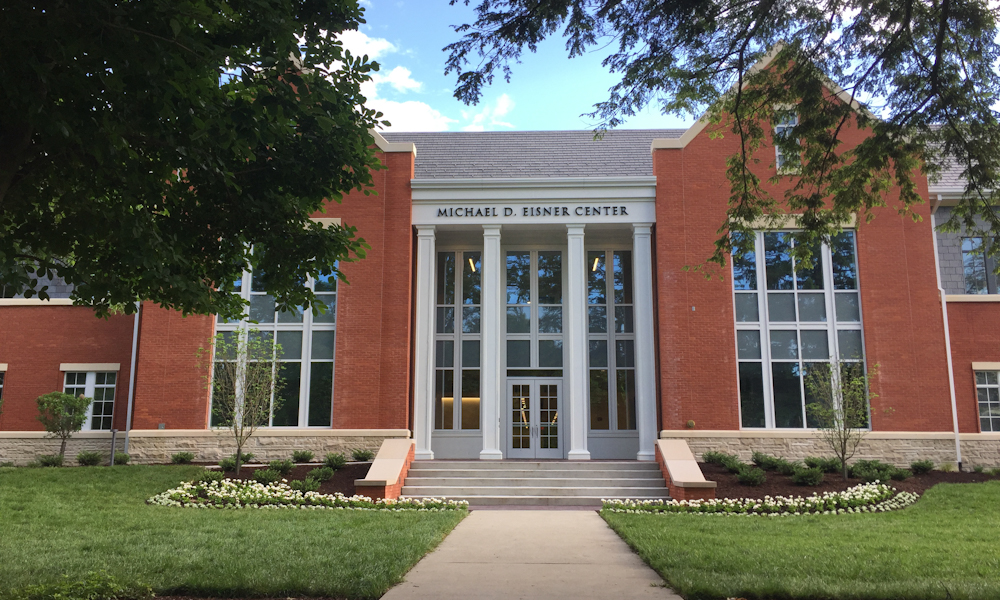 Denison is opening the doors to the newly-constructed Michael D. Eisner Center for the Performing Arts and inviting the community members to tour the dynamic, interactive space. Home to the departments of Dance, Music, and Theatre, the Eisner Center also encompasses the former Burke Hall, which includes the Denison Museum and the Burke Gallery for exhibitions.

The Eisner Center houses versatile stages and rehearsal spaces with cutting-edge technologies; classrooms specifically equipped for the arts; department offices; and many open spaces especially configured to encourage interdisciplinary activity. All told, Denison now offers its students, faculty, and programs more than 108,000 square feet of enterprising space to collaborate, create, and produce a wide spectrum of performing arts, in keeping with Denison’s long tradition of excellence in the arts.

Denison University received a grant from The Eisner Foundation of more than $5 million to build the new performing arts building.

Tours will be self-guided and staff will be available throughout the building to provide information and direction. Street parking is available on Broadway with ADA access on the west side of the building.

The Department of Music presents a senior degree recital by vocalist Allie O'Connor.

The Department of Music presents a senior degree recital in composition by Jaelyn Roth. 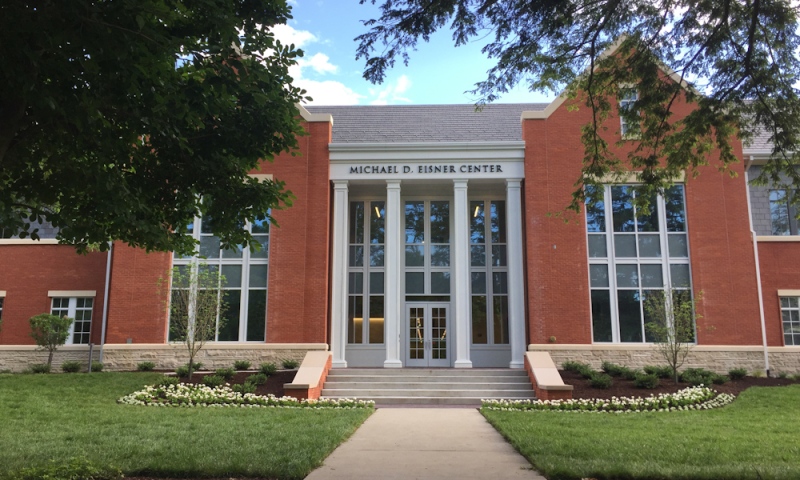 Production of 'HERE US'

The Department of Theatre presents "HERE US" by Denison students.