Emily Bernard presents lecture, ”My Own People: Identity, Intersectionality, and the Saving Grace of Friendship.” 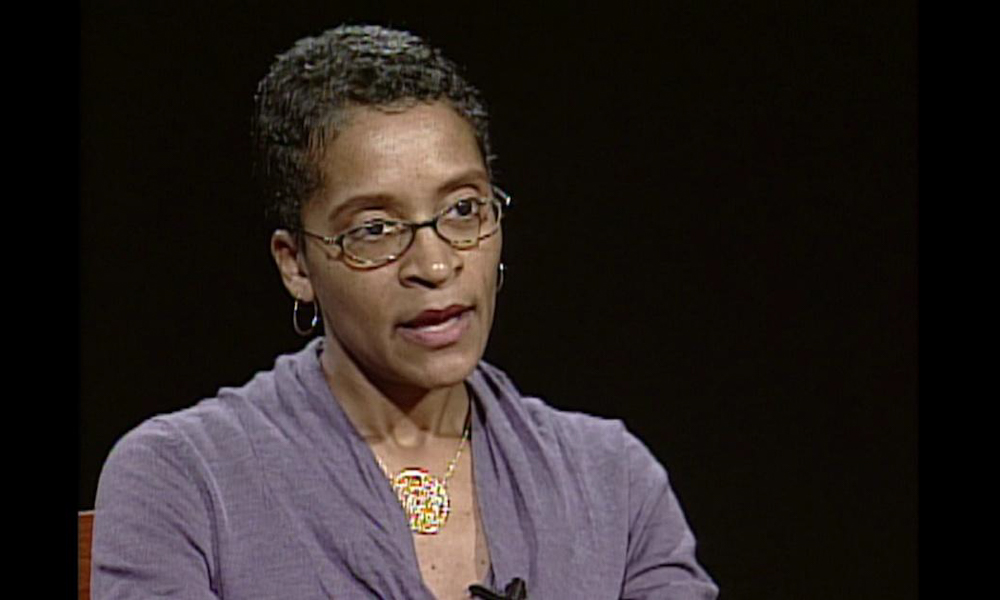 Denison University welcomes Emily Bernard, a professor from the University of Vermont, presenting her lecture, ”My Own People: Identity, Intersectionality, and the Saving Grace of Friendship.”

Bernard teaches and writes about African-American and 20th-Century American literature, Critical Theory, Race and Ethnicity in Literature, and Women’s Studies. Bernard’s published works include: “Some of My Best Friends: Writers on Interracial Friendship,” “Remember Me to Harlem: The Letters of Langston Hughes and Carl Van Vechten,” and “Michelle Obama: The First Lady in Photographs.” Her most recent book, “Carl Van Vechten and the Harlem Renaissance: A Portrait in Black and White,” was published by Yale University Press in 2012. An upcoming essay collection, “Black is the Body: Stories from My Grandmother’s Time, My Mother’s Time, and Mine,” will be published by Alfred A. Knopf in the spring of 2019.

Bernard will also give a talk at the Columbus Museum of Art on Thursday, Nov. 8 at 6 p.m. titled “What is at Stake When We Talk About Black Art?: Why the Harlem Renaissance Still Matters.” Bernard’s lecture is connected to the exhibit at the CMA, “I, Too, Sing America: The Harlem Renaissance at 100” and part of a celebration of the 100th anniversary of the Harlem Renaissance. Transportation for Denison students to Bernard’s lecture at the CMA is available; please RSVP to sunkle@denison.edu by noon on November 5th if you would like to make a reservation. For more information about Bernard’s visit, please contact Linda Krumholz (krumholz@denison.edu).