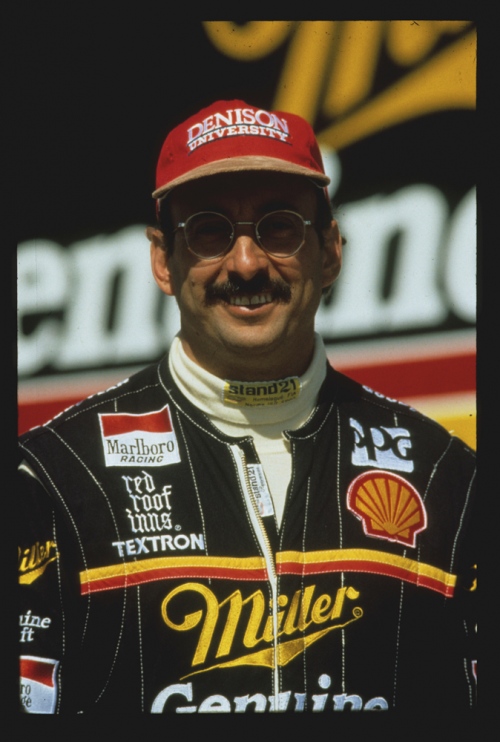 History major Bobby Rahal ’75 has made his own history as a successful racecar driver. A superstar in the world of IndyCar racing, Rahal has won more than 24 races, including the Indianapolis 500, and is a three-time IndyCar Champion, one of only two three-time PPG IndyCar champs.

He was also the first racer to earn more than $1 million in a single season. Affectionately known as ‘Mario” as an undergraduate, he organized road rallies for students and was already driving in sanctioned races while attending classes.

In 1992, Rahal formed his own Indy team and moved it to Columbus. As each component of a racing car has become more technical, he has become the manager of a very skilled and interactive team. Each part is critical to success which makes the introduction of a new car a huge and exciting challenge both as a driver and as a businessman.