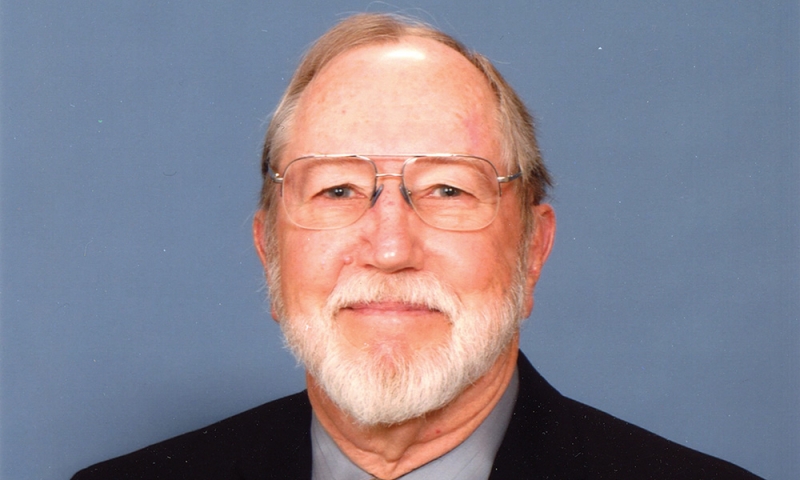 Historian and Emeritus Professor of Geography at University of Wisconsin-Madison, Daniel Doepper ‘60 has received the Philippine National Book Award in history for his book “Feeding Manila in Peace and War, 1850-1945.”

Policymakers and scholars have come to realize that getting food, water, and services to the millions who live in the world’s few dozen megacities is one of the twenty-first century’s most formidable challenges. As these populations continue to grow, apocalyptic scenarios—sprawling slums plagued by hunger, disease, and social disarray—become increasingly plausible. In Feeding Manila in Peace and War, 1850–1945, Daniel F. Doeppers traces nearly a century in the life of Manila, one of the world’s largest cities, to show how it grew and what sustained it.

Doeppers follows key commodities for the city—rice, produce, fish, fowl, meat, milk, flour, coffee—and their complex interconnections. In the process he considers the changing ecology of the surrounding region as well as the social fabric that weaves together farmers, merchants, transporters, storekeepers, and door-to-door vendors. Doepper received his BA in History from Denison and his Ph.D from Syracuse University.