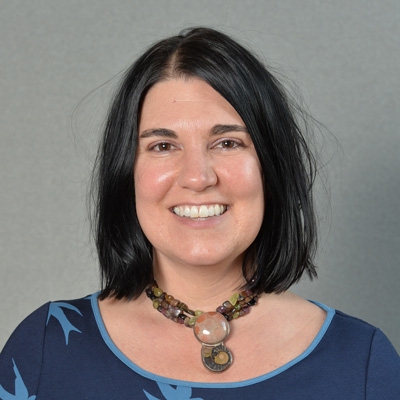 Denison University’s Board of Trustees has recently awarded tenure to seven members of the faculty. Among those who have been granted tenure and will be promoted to associate professor in the fall of 2019 is Joanna Tague of the Department of History.

Joanna Tague joined Denison’s History Department in 2012. She earned her doctorate and master’s at the University of California, Davis, her master’s at Ohio University, and her bachelor’s at George Washington University—after which she served as a Peace Corps volunteer in South Africa. At Denison, she teaches courses on Pre-Colonial Africa, Africa Since 1880, Humanitarianism, Women and Gender, and African Liberation Movements. Her research explores an era in which a range of historical actors viewed African refugees as resources — rather than burdens — to the local host society. Her book (Displaced Mozambicans in Postcolonial Tanzania: Refugee Power) is in-press with Routledge and she co-edited the book African Asylum at a Crossroads: Activism, Expert Testimony and Refugee Rights with Ohio University Press. She has published with the International Journal of African Historical Studies, the Portuguese Journal of Social Science, and Indiana University Press. Her research has been supported by the Woodrow Wilson Foundation, the National History Center, the Mellon Foundation, the Kluge Center, the Library of Congress, the U.S. Department of Education, and Fulbright-Hays.