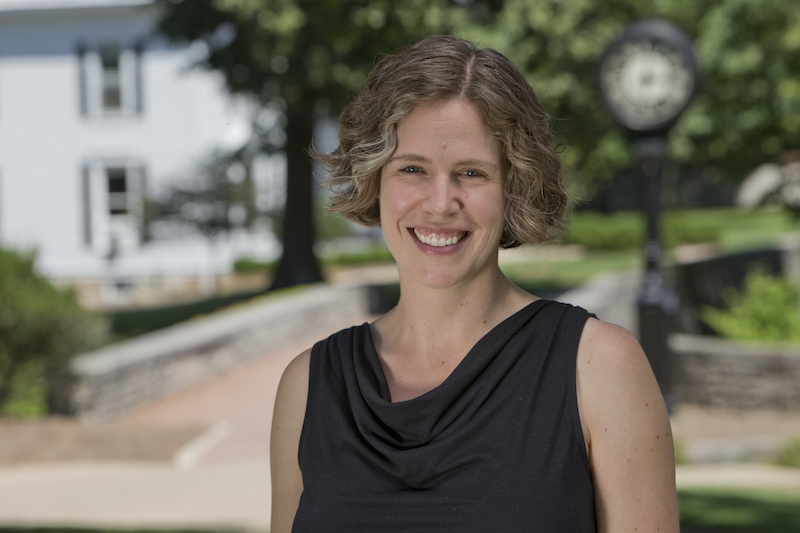 Megan Threlkeld’s new book looks at women’s rights in the U.S. and Mexico.

Watch just a few episodes of Downton Abbey and the dramatic societal changes following World War I come into focus. Significant changes also were taking place across the pond, in the United States and Mexico. Activist women in those countries found opportunities in that societal upheaval to promote women’s rights and international peace.

Despite goodwill and common cause, there were complications.

“There were distinct differences in ideologies and substantial cross-cultural misunderstandings. For instance, it was taken for granted that Mexican women wanted the same political rights as U.S. women,” says Threlkeld. “But the Mexican Revolution (1910-1940) inspired Mexican women to fight for wide-ranging social reforms and economic justice. U.S. women didn’t quite understand that. They saw the nationalism of the Revolution as an obstacle to international gender solidarity.”

Although there were setbacks, the international partnership endured through women’s political involvement in the Peace with Mexico campaign, and through the establishment of the Inter-American Commission of Women.

Ultimately, however, ideological differences and U.S. women’s racist views hampered the budding movement for peace and equality across the Americas. As Threlkeld shows in “Pan American Women,” U.S. feminists could not overcome their own sense of superiority or their lack of knowledge about Mexico to establish a truly equal partnership among women.

“The primary tension lay between U.S. women’s internationalism and Mexican women’s nationalism. Just as U.S. women were trying to forge bonds across borders, Mexican women were becoming politicized within the context of the Revolution,” says Threlkeld.

“Most U.S. women had very little knowledge of the Revolution and didn’t understand why Mexican women didn’t just embrace internationalism without question. Mexican women were more than willing to cooperate internationally, but they also wanted U.S. women to pressure their own government to change its policies in Mexico.”