Imani Congdon '20 is a classics major from Oberlin, Ohio. In this article, previously published on Odyssey.com, Congdon explores the possibilities of Marvel's new “Iron Man,” a young black woman named Riri Williams, against the background of events during the summer of 2016.

This has not been a good week. We've seen the slaughter of two more black lives at the hands of the police and are once again faced with the awful realization that this won't change a damn thing. If the 136 black people killed by the police in 2016 alone weren't enough to push some change in police regulation, in gun laws, in anything, these men are just two more names on the list of those we mourn.

And as angry as we are, and rightfully should be, we deserve some good news right now. It won't erase the frustration or the pain, but we need some goodness right now.

Be powerful and amazing, despite everything the world has to throw at us.

So this week, I'm writing about some black girl magic. Not to discredit the magnitude of what has happened, but to try and spread some positivity in the wake of all of this awfulness.

Marvel announced this week that a new character, Riri Williams, will be the new Iron Man in the Civil War II comics. This is not the first time they've unveiled a person of color as a major super character, as Miles Morales' Spiderman and Kamira Khan, the Muslim Ms. Marvel come to mind, but this black, female character who will take over a traditionally white, male character in the mainstream comics is somehow different.

Riri is a genius, to put it mildly. At 15 she earned a scholarship to MIT, where she built a prototype of the Iron Man suit. She is not from the opulent background of Tony Stark; she has earned her education and her recognition from Stark as the incredible young woman she is. It is remarkably refreshing to see a wonderfully ambitious young black woman who didn't evolve into a superhero as a reaction to some tragic event, but rather as a challenge to her already abundant abilities.

It's a great character, and a great move on Marvel's part, but one that they need to be careful with.

The writer who brought us Miles Morales, Brian Michael Bendis, who is now responsible for Riri Williams, is not female or black, although he is (proudly) the father of a racially mixed family. He is a powerful writer, one who appreciates the importance of diversity in mainstream entertainment. It's admirable that he feels that this character deserves to be brought into the comics and that he took the initiative to create her. It must be said, however, that if Marvel is going to bring a woman of color into their stories, the person that creates her story should have an authentic, black, female story to tell.

Personally, I think that this, rather than being a problem, is an opportunity. For Marvel, this is a chance to employ creative young black women to talk about what all of us have had to learn to do: be powerful and amazing, despite everything the world has to throw at us.

Right now, we should be excited. Be thrilled! This badass girl is standing at the head of a new storyline, hoops, afro, and steely gaze out for the world to see! There are some details that need to be set straight, but for right now, I'm far too busy basking in the glow of Riri to worry. 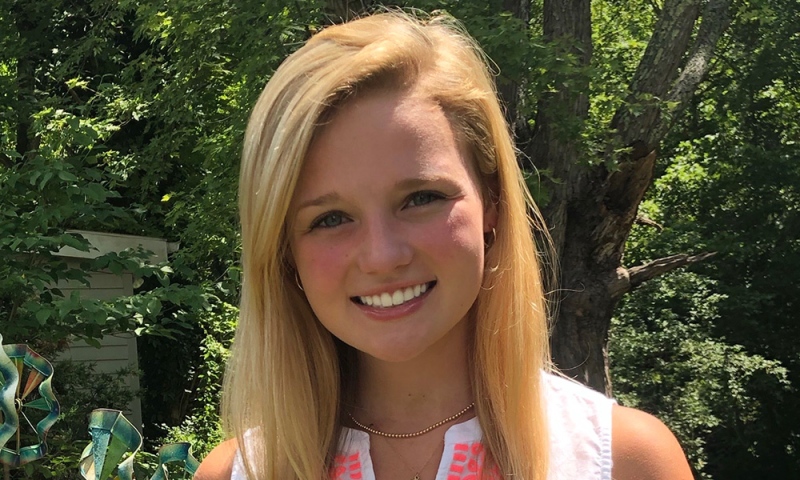 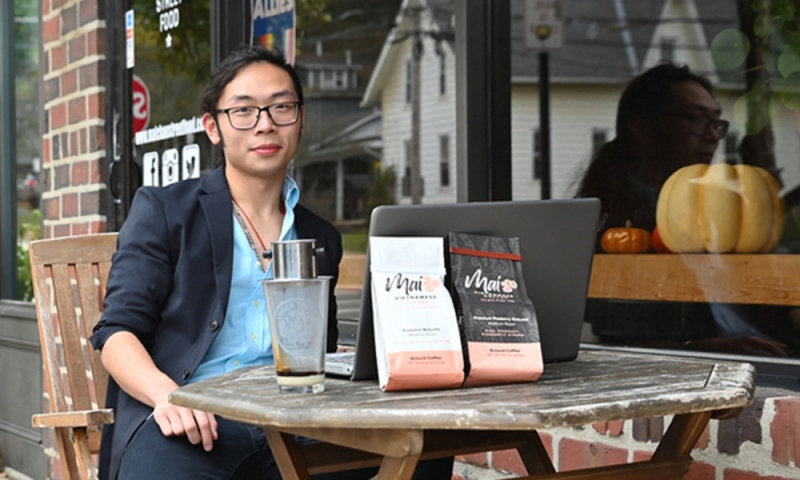 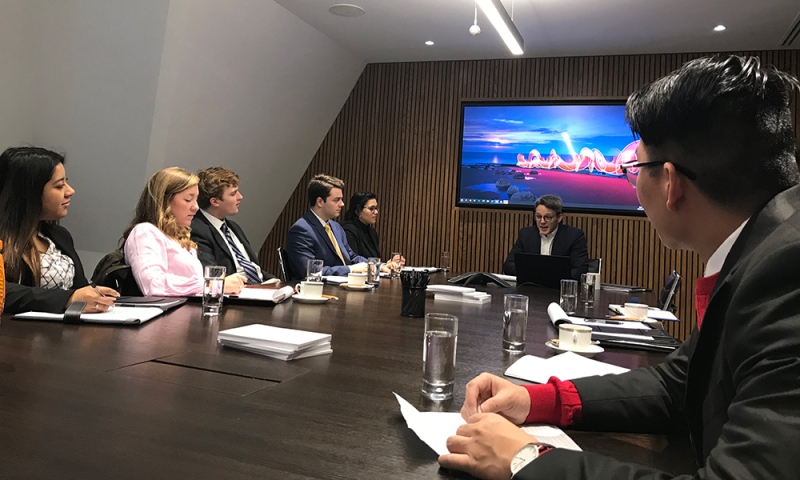 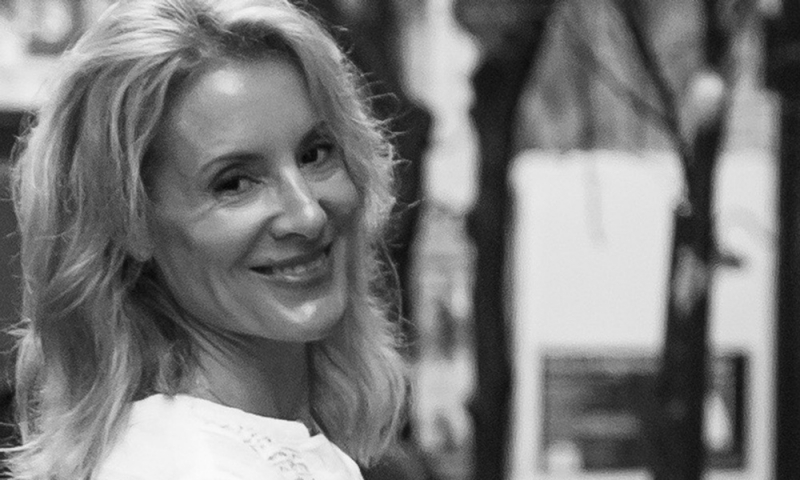