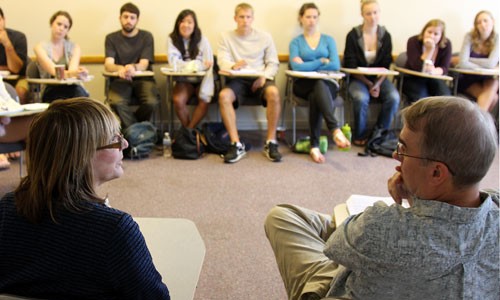 The 2013-2014 Anderson Lecture was hosted by the Biology Department and featured Dr. Tyrone B. Hayes from the University of California, Berkeley. Dr. Hayes spoke about the influence of chemicals in environment on amphibians and humans during his lecture “From Silent Spring to Silent Night: A Tale of Toads and Men”. 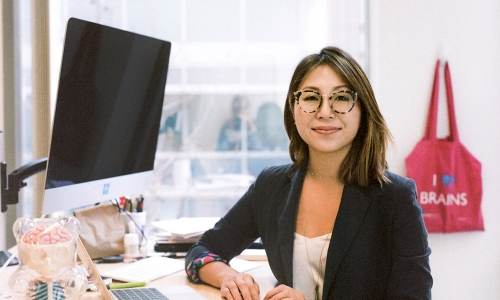 'Minding our microbial symbionts: interactions between the microbiome and nervous system in health and disease'
October 7, 2019 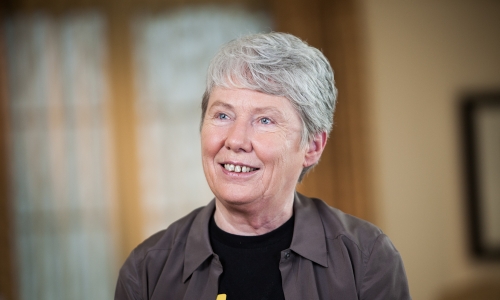 Anderson Lecture: ‘Where in the World Will Our Energy Come From?’
October 11, 2018

The Anderson Lecture Series welcomes Professor Nathan S. Lewis presenting, "Where in the World Will Our Energy Come From?" 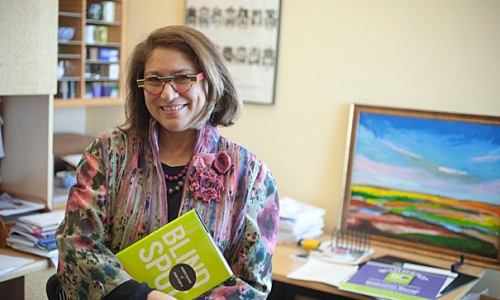 ‘Time, Einstein and the Coolest Stuff in the Universe’
February 11, 2016 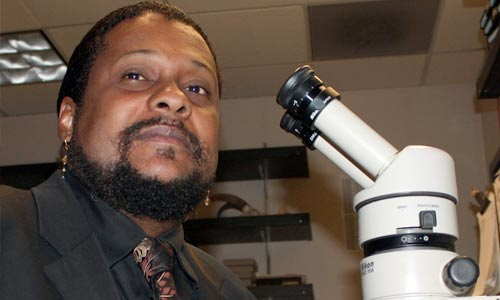