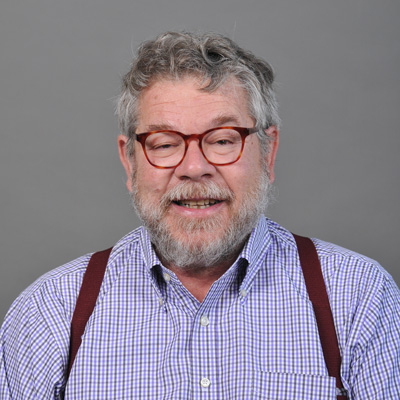 Steve Vogel, who holds an A.B. from Yale University and a Ph.D. from Boston University, has been a member of the Philosophy Department at Denison since 1984. He teaches courses in continental philosophy, nineteenth-century philosophy, environmental ethics, social and political philosophy, and logic. He has special research interests in environmental philosophy, in the work of Jürgen Habermas and of the Frankfurt School, and in Marxism, Hegel, and Heidegger. He is the author of Thinking Like a Mall: Environmental Philosophy After the End of Nature (MIT Press, 2015) and Against Nature: The Concept of Nature in Critical Theory, (SUNY Press, 1996) and has also published articles in Environmental Ethics, Environmental Values, Philosophy Today, Rethinking Marxism, Social Theory and Practice, Tikkun, Dissent, and elsewhere. In 2003 he was awarded the Charles A. Brickman Award for Teaching Excellence at Denison. 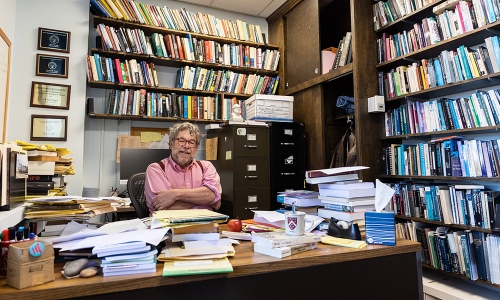 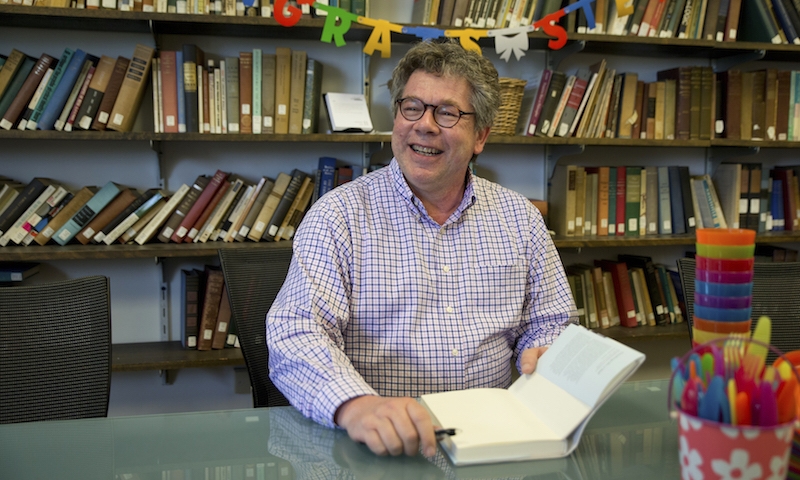 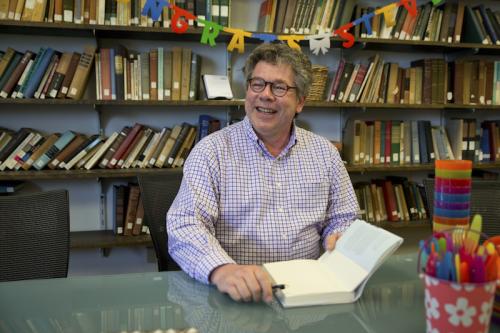 What environment should we inhabit, and what practices should we engage in to help build it? asks professor Steve Vogel.