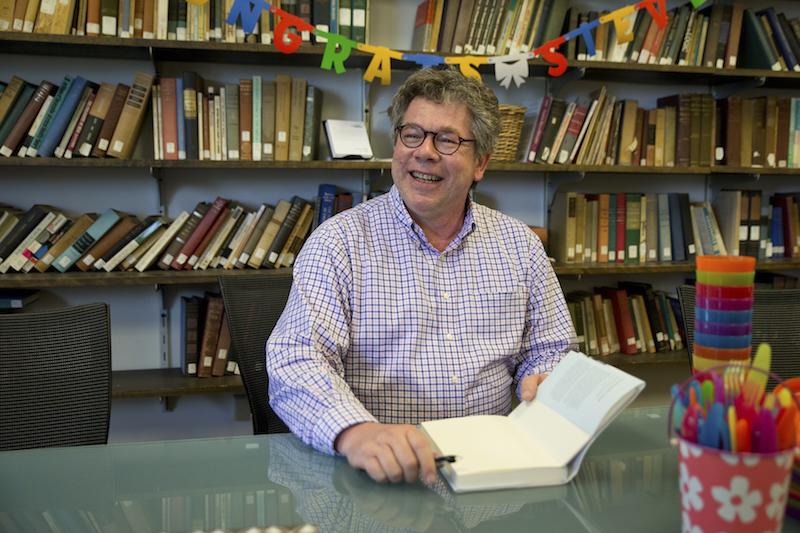 When environmentalists talk about protecting the environment, what exactly do they mean? Usually they’re talking about protecting nature, says Denison University Professor of Philosophy Steve Vogel in his new book “Thinking Like a Mall: Environmental Philosophy after the End of Nature” — but he wants to challenge that definition. After all, he says, “environment” means what surrounds or environs us, and most of us are surrounded, nowadays, by buildings, cities, artifacts, things made by humans. “Nature” is hard to find.

Or is it? People are animals, Vogel points out, and buildings and artifacts are what those animals produce. If spider webs and beaver dams are natural, then shouldn’t we say that buildings are too?

“Nature,” he says, is just too ambiguous a term, with too many confusing and conflicting meanings. He argues that environmentalism would be better off if it dropped the concept of “nature” altogether, and simply spoke of the “environment” — meaning the world that actually surrounds us, a world that humans have always already transformed.

The difference between nature and the artificial, between the natural and the built, is too hard to draw. And trying to draw it, he says, actually helps to perpetuate the idea that humans are somehow separate from nature.

The famous environmentalist Aldo Leopold urged people to “think like a mountain,” but Vogel suggests, a little tongue in cheek, that we also have to learn to think like a mall:

Shopping malls, too, he says, for better or worse, are part of the environment and deserve as much serious consideration from environmental thinkers as do mountains.

In the era of sustainability, global climate change and rapidly growing world populations, this can be seen as a provocative statement. But Vogel says it’s actually a very practical one. “The question for environmentalism shouldn’t be ‘how can we save nature?’” says Vogel, “but rather ‘what environment should we inhabit, and what practices should we engage in to help build it?’”

For additional information about “Thinking Like a Mall,” visit the publisher’s site at MIT Press.